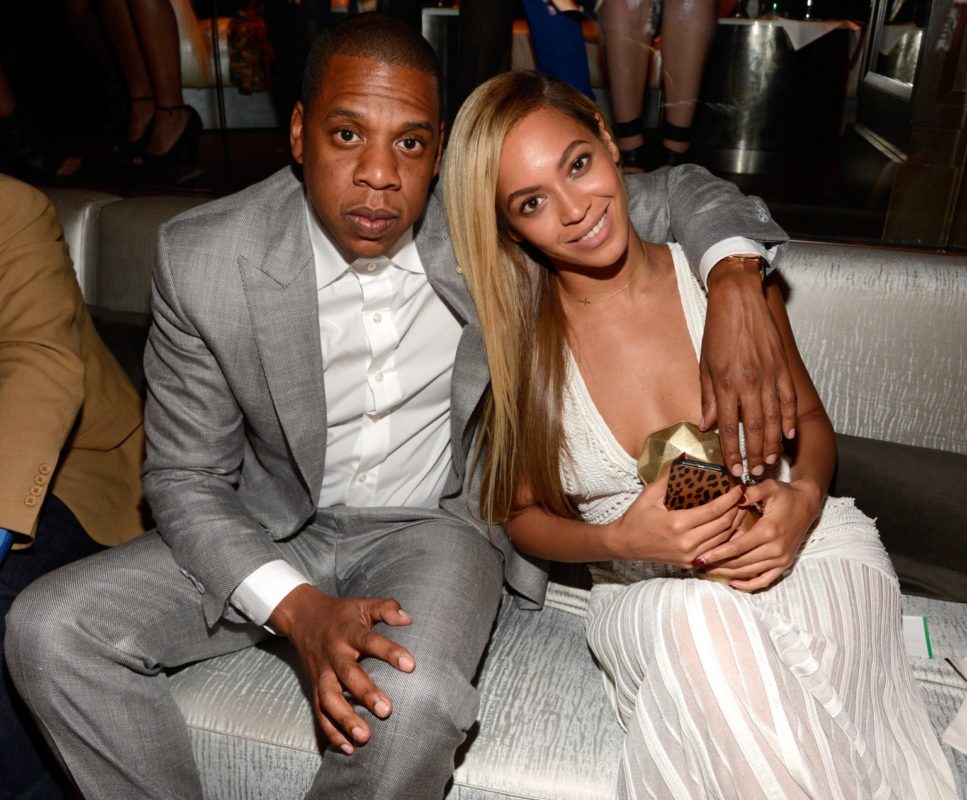 Dream Hampton, an activist, New York Times Best Selling author and close friend of Jay Z’s took to Twitter yesterday to defend her close friend. Early Sunday morning she revealed via a lengthy Twitter rant that Jigga and his Wife Beyonce have allegedly been anonymously donating money to aid jailed protesters with bail and legal fee’s, as well as wrote huge checks to help fund many Blsck Lives Zmatter chapters. The tweets have since been deleted, but this is 2015 and there’s no such thing as a tweet not being seen by someone, so below are all of Hampton’s tweets in full blow.

Dream tweeted “I’m going to tweet this and I don’t care if Jay gets mad,” on Sunday morning (May 17). “When we needed money for bail for Baltimore protestors I asked hit Jay up, as I had for Ferguson, wired tens of thousands in mins. 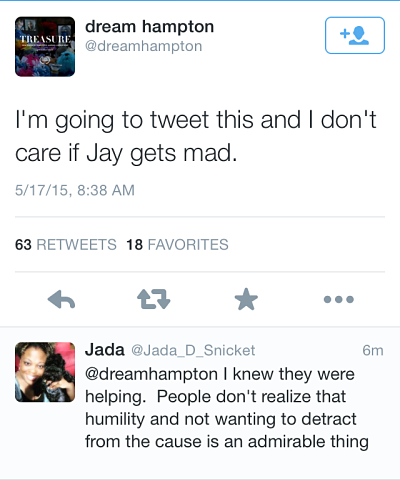 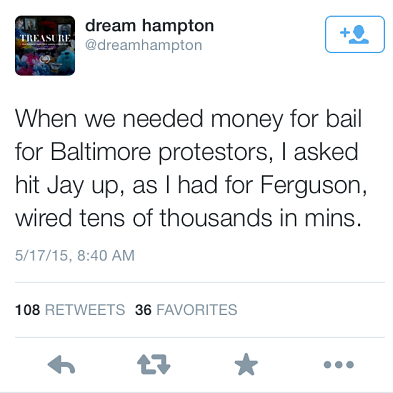 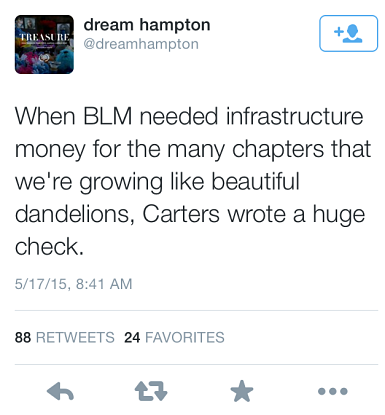 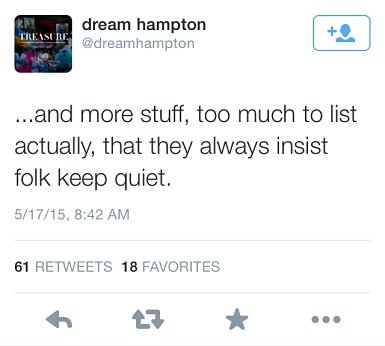 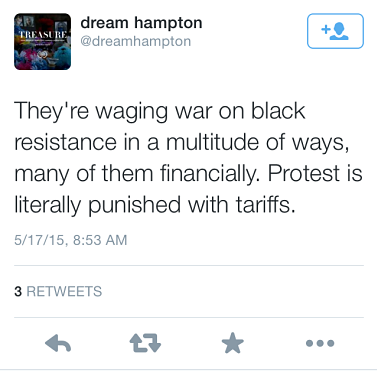 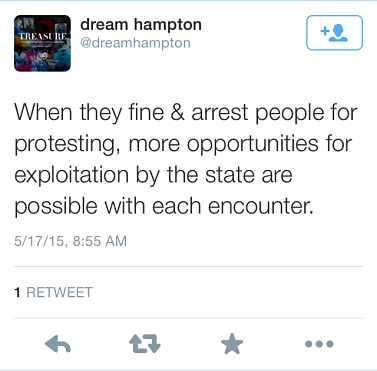 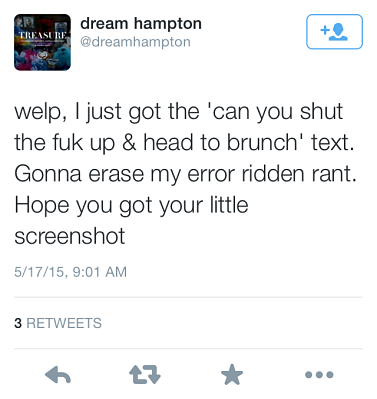