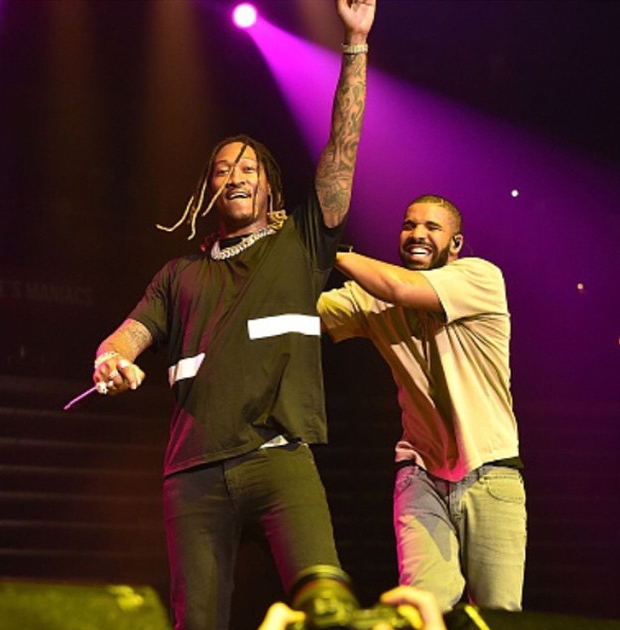 Ebro Darden of Hot 97 and Apple Music’s Beats 1 radio took to Twitter today to announce that the Drake and Future mixtape is 100% true.

Also yesterday at Kanye’s runway show in NYC A$AP Mob’s creative director A$AP Bari ran into Drake who told him that the project will drop Friday. There is also an official website, which is allegedly named after the mixtape with a count down to the release date of Friday at 11 PM: putitallinaplasticbag.com. Could it be so? Stay tuned for the project to possibly drop late today or Friday. 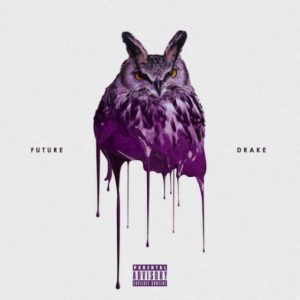 Drizzly Told Me He Dropping The Future shit Tomorrow