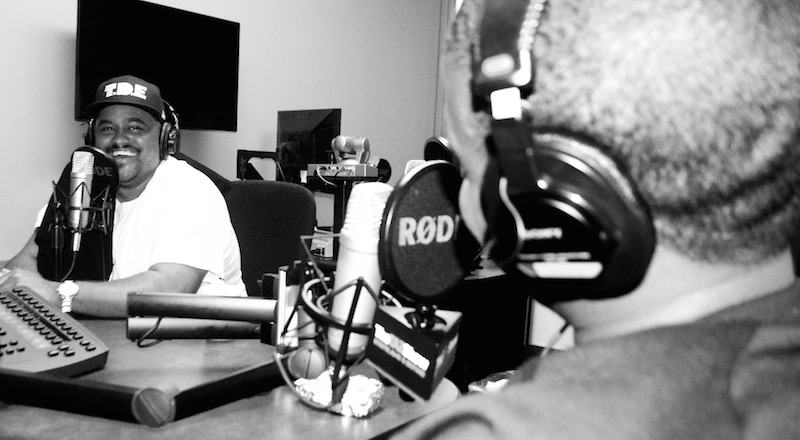 Terrence “Punch” Henderson is a jack of all trades. Not only is the Watts native president of Top Dawg Entertainment, but he’s also a cold lyricist. Trading his Chucks for Timbs, Punch spoke on the success of his label, Jay Rock’s recent release, the impact of Kendrick Lamar’s To Pimp A Butterfly, ghostwriting, conversations with Jay Z, unreleased music, and much more.