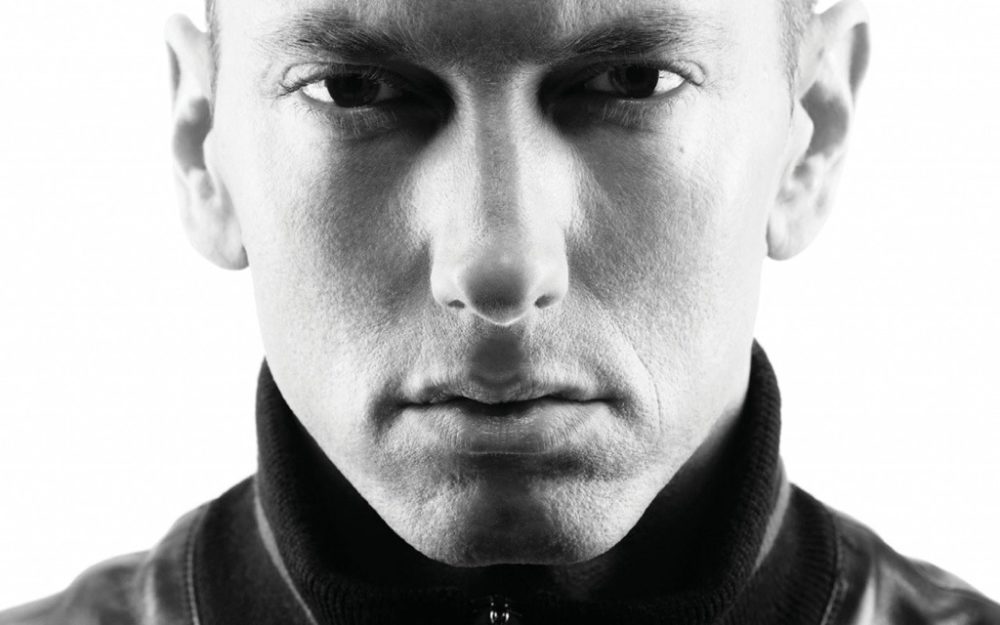 Yes. Eminem and Beats by Dre just released this short vid confirming the sequel to Marshall Mathers LP, expected to arrive November 5. The album will be executive produced by Dr. Dre and Rick Rubin. It all makes sense now, after this tweet from earlier. 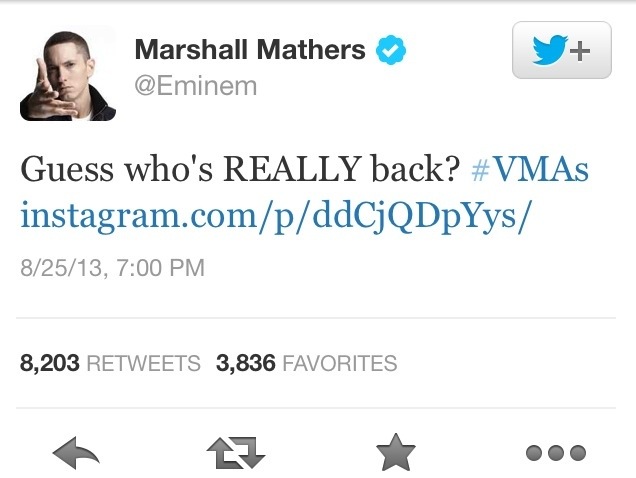 Em’s first single “Berzerk” will be released August 27. Are you ready?