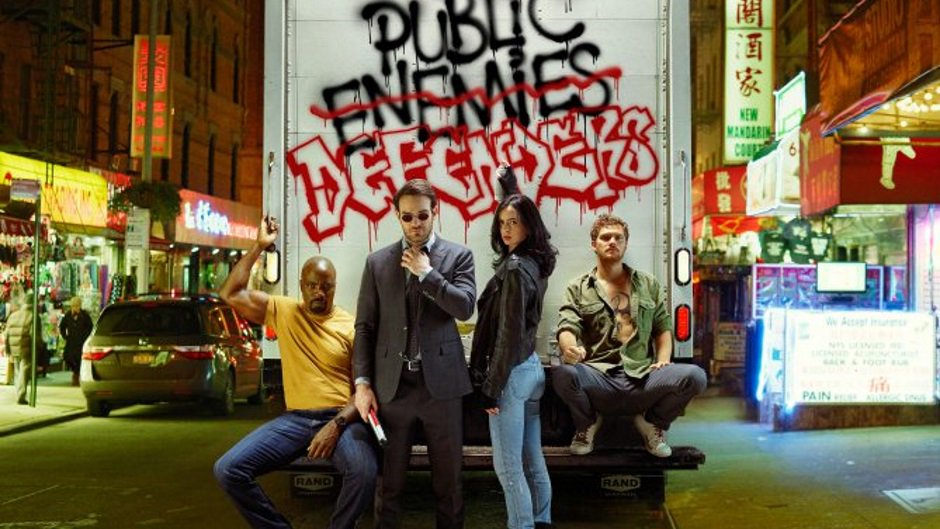 Since Daredevil’s debut on Netflix, Marvel fans have been patiently waiting for The Defenders series. On August 18th, Marvel Comics’ finest street-level heroes will finally come together on the popular streaming service. For the first time ever we will see Daredevil, Jessica Jones, Luke Cage and Iron Fist unite in live action. They will be teaming up to protect New York City from an ancient ninja order known as the Hand. With the Hand now coming out in full force, Daredevil’s mentor Stick tells his pupil to assemble a group of heroes to combat it. So before you start watching the show on Friday, here is a rundown of key points that brought this unlikely team together in the MCU.