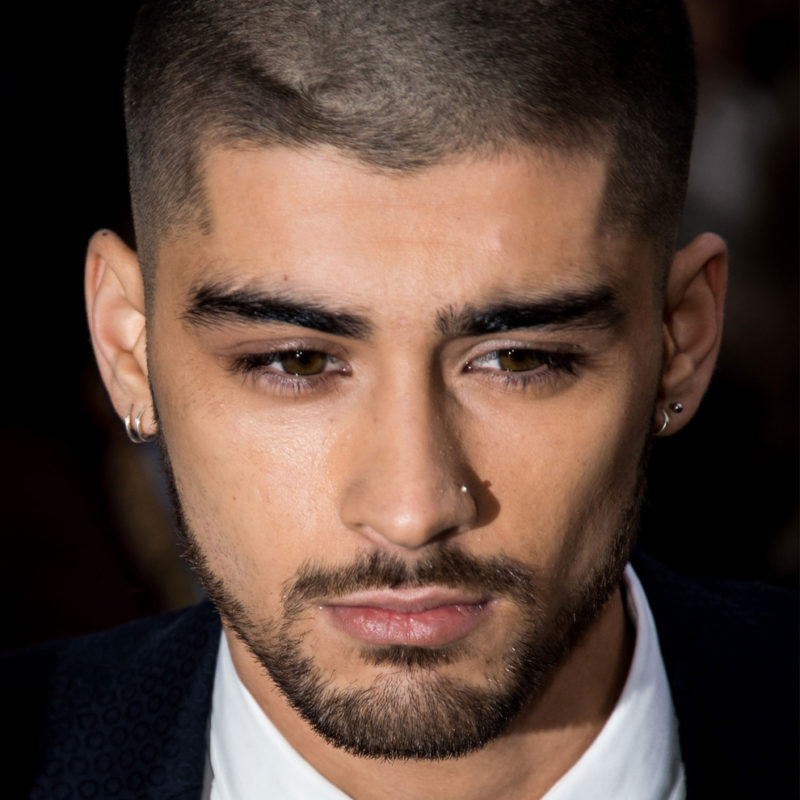 Back in March, One Direction member Zayn Malik broke every teenaged girl’s heart when he announced he was going solo, he said his musical aspirations were to go down the same road as Drake. Yesterday his friend, British rapper Mic Righteous, took to SoundCloud to release their collaborative cover of Rae Sremmurd’s “No Type.” Zayn definitely brings his own style to the up beat track and this is probably what we can come to expect from him.