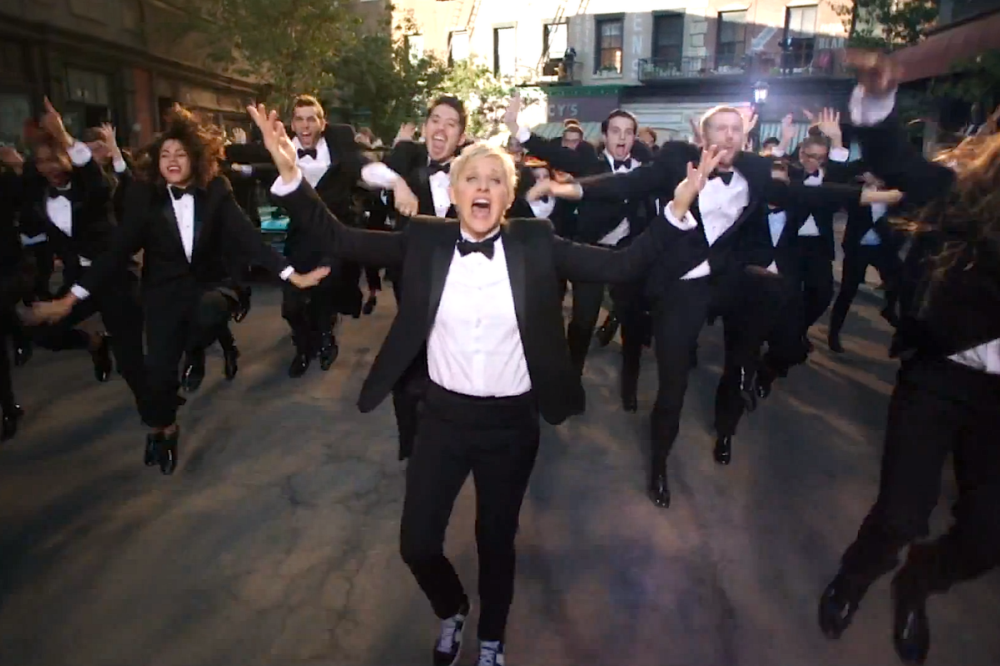 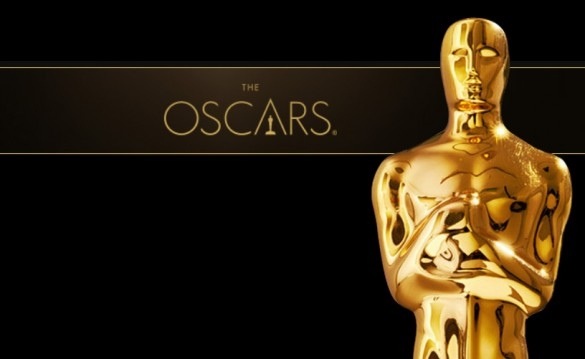 The Oscars are 97% bullshit.

That being said, here is the first batch of my predictions.

Who Will Win: The Great Gatsby. It’s too glitzy and over the top for the Academy to ignore, they eat this shit up. The Grandmaster unfortunately isn’t on their radar and The Invisible Woman is the token period drama.
Who Should Win: The Great Gatsby. I haven’t seen The Great Gatsby, but one look at the trailer and I get the impression most of the budget went to the costumes and production design. It’s overwhelming, like the film.
Potential Upset: 12 Years A Slave. Patricia Norris did a great job of helping to make the film’s environment feel all the more real with her inconspicuous and subtle, but impressive, costumes.

Who Will Win: Captain Phillips. Rouse deservedly won the best editing Oscar for Greengrass’s The Bourne Ultimatum, and Phillips is best editing Oscar bait. Greengrass’s style lends to a very intimate, fast-paced and intense editing style that the Academy won’t be able to resist.
Who Should Win: Gravity. It’s extremely difficult to keep the attention of an audience with a story involving mostly one character and no villain. The excellent pacing and decision to use seemingly continuous takes are partially to be credited for that. Non-traditional but certainly effective.
Potential Upset: 12 Years A Slave. Successfully portraying the passage of 12 years in 2 hours is no easy feat.

Who Will Win: Gravity. Easy. Practically the entire film is CGI and it’s absolutely breathtaking.
Who Should Win: Gravity. No question.
Potential Upset: The Hobbit: The Desolation of Smaug. I’ll bet you that Smaug was absolute hell to create and animating all of those individual coins was no small feat. Still, Gravity wins.

Who Will Win: The Great Gatsby. The Academy isn’t a big fan of subtlety and The Great Gatsby is the definition of unsubtle. Over-the-top everything, all the time.
Who Should Win: The Great Gatsby. After all that complaining, I still have to admit the production design is mind-boggling.
Potential Upset: Any of the rest. It’s a difficult one to predict, I can see reasons why all of them could win.
Snubbed: Inside Llewyn Davis. Too bad American Hustle was nominated instead.

Who Will Win: Dallas Buyers Club. The makeup budget on the film was reportedly only $250, transforming McConaughey, Leto and their HIV/AIDS stricken customers between healthy and sick with subtle effectiveness.
Who Should Win: Dallas Buyers Club. A great example of accomplishing more with less.
Potential Upset: Jackass Presents: Bad Grandpa. Seriously, that’s some great old man makeup. I wouldn’t be surprised if it won.
Snubbed: The Hobbit: The Desolation of Smaug. The makeup on all of the different creatures and beings of Middle Earth must have been a monumental task to accomplish. Too bad The Lone Ranger was nominated instead.

Oscar Fun Fact: Meryl Streep has been nominated for an Oscar 18 times, winning three (for Kramer vs. Kramer, Sophie’s Choice, and The Iron Lady). Meryl Streep is the shit.

Kid Cudi Surprises Fans with the Release of “Satellite Flight: The Return to Mother Moon”