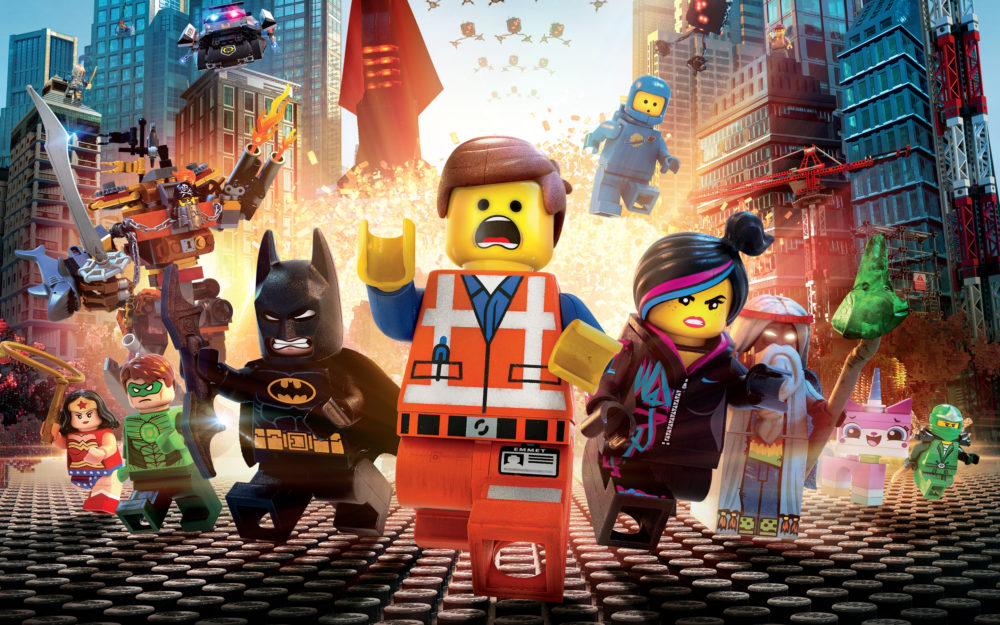 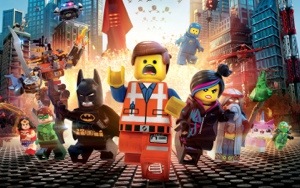 FKB’s weekly article series with recommendations on what to catch in theaters this weekend.

When I first heard about the development of a Lego film, my heart sank. I grew up with Legos, building movie scenes and creating characters that would aid in my development as a filmmaker down the road. I knew that if they ended up making a Lego film, chances were high that it would be a soulless piece of shit that was made purely to promote Legos and other properties.

As it turns out, I was probably wrong. When I saw the trailer and who was directing, I became very optimistic. This film looks great, and the reviews sound even better. It’s hard to argue with a 97% “fresh” rating on rottentomatoes.com, that’s Pixar numbers! Directors Phil Lord and Chris Miller most recently helmed the remake of 21 Jump Street, one of the freshest and funniest reboots in years. Seems like they’ve worked their magic yet again as some reviewers point out The Lego Movie is clever and imaginative, subverting expectations and providing solid entertainment for adults as well.

Chris Pratt voices Emmet, a regular Lego minifigure who is mistaken as the key to saving the world. He sets off on a quest, which he is very much unprepared for, meeting various characters and opposing an evil tyrant. With only their imagination limiting them, Lord and Miller seem to have jam-packed the story with various familiar characters from pop culture, giving them as freedom to keep the story fresh.

I’m gonna go out on a limb here and make a bold prediction: The Lego Movie wins the Oscar for be animated feature a year from now. Since they bumped The Good Dinosaur from its 2014 release date, Pixar doesn’t look to be much competition this year. I’m excited to watch this one myself.

I was looking forward to this one, and I still feel like I’ll mildly enjoy it, but based on early reviews I can’t fully recommend it. Seems like the recent Clooney juggernaut has hit a bump in the road, with many reviewers calling the film plodding and stale. It’s hard to imagine this is true with such a talented group of individuals, including Bill Murray and John Goodman, working together.

The Monuments Men boasts a fantastic cast, a pair of Oscar nominated screenwriters (Clooney and Grant Heslov) and a story based on true events during WW2. A group of museum directors, curators and art historians are tasked with recovering fine art masterpieces from Nazi thieves and returning them to their rightful owners, all while behind enemy lines. Sounds like a story with a lot of potential, but I guess a lot went wrong.

Directed by Clooney, one would have thought this is a no-brainer must-see. His previous directorial successes include the solid The Ides of March, the manic Confessions of a Dangerous Mind and the excellent Good Night, and Good Luck. I still want to see this for the cast alone, but I’m pretty sure I’ll be disappointed overall. A lot of potential wasted. You could do worse, but you could do better. Sometimes that’s the worst thing you can say about a film.