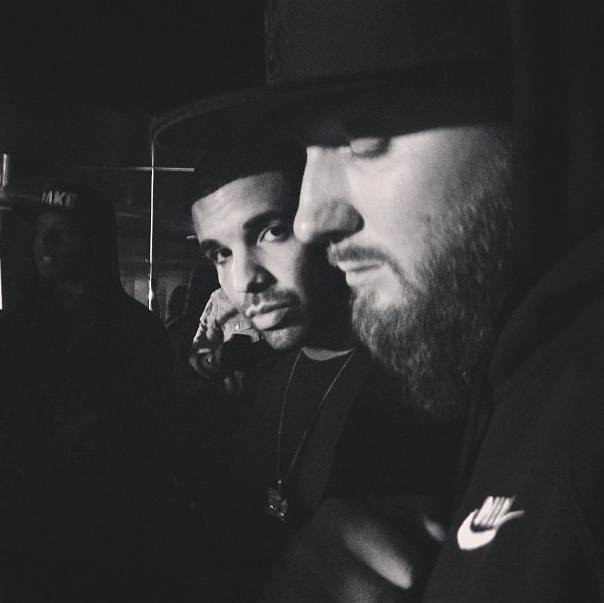 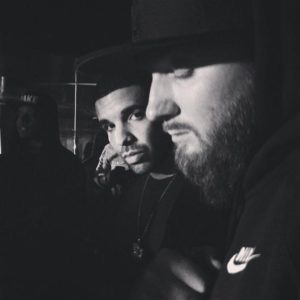 With a year that’s already proven to be successful, Drake plans to end it off on an even higher note with the release of more music to hold fans over till the next project. He tells VIBE:

“Not an EP, but maybe a blog thing like how I did ‘Versace,’ ‘The Motion,’ all those in one night,” Drake says of his unreleased songs. “I’ll probably do ‘Trophies’ and three or four other records.”

His platinum-selling album Nothing Was The Same hit stores this past September, and before it’s release we were met with a four song warm up that included his “Versace” remix, his “Jodeci Freestyle” with J. Cole, PARTYNEXTDOOR’s “Over Here,” and “The Motion.” Recently, there’s been talk of a remix to “Wu-Tang Forever” which will include members of the Wu. Of that track he says:

Look for “Trophies,” a song produced by Hit Boy that was previewed on his tour stop in Brooklyn, to also be included on the release in December. Listen to the preview of it below.