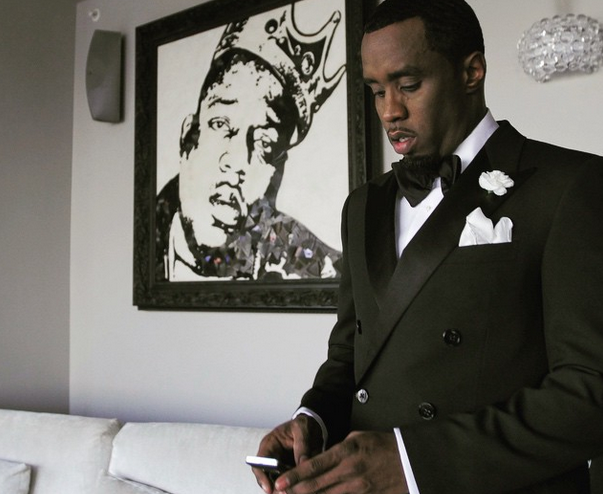 Every year Forbes ranks the five wealthiest artists in hip hop. For the most part, the names that we’ve seen over the years are the main stays you’d expect. This year Diddy tops the wealthy list of artists with $735 Million, thanks to Ciroc, his Sean John clothing line, Aquahydrate water, and Revolt TV.

Having closed a major deal with Apple for his Beats Headphones, Dr. Dre follows at a close second with $700 Million, as Jay Z comes in third at $550 Million. 50 Cent and Birdman round out the top five with $155 Million and $150 Million respectively.