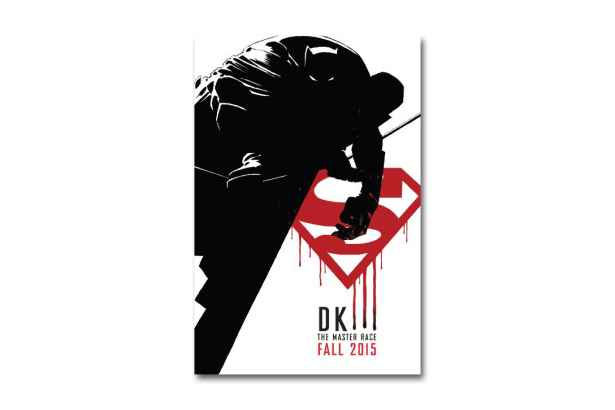 Comic book icon Frank Miller is confirmed to be writing a sequel to The Dark Knight Returns. According to DC Entertainment, Miller is on board to write the third installment to the comic book series, titled The Dark Knight III: The Master Race. We can expect it this fall, and the series will help mark the 30th anniversary of the classic The Dark Knight Returns, while also setting up hype for the upcoming feature film, Batman v Superman: Dawn of Justice. The elusive Miller took to Twitter for the first time in five years to announce his return. This will definitely put pressure on rival Marvel comics to make a grand announcement of some sorts as well.

I hope that by now my silence is deafening pic.twitter.com/4E0xi4LHju