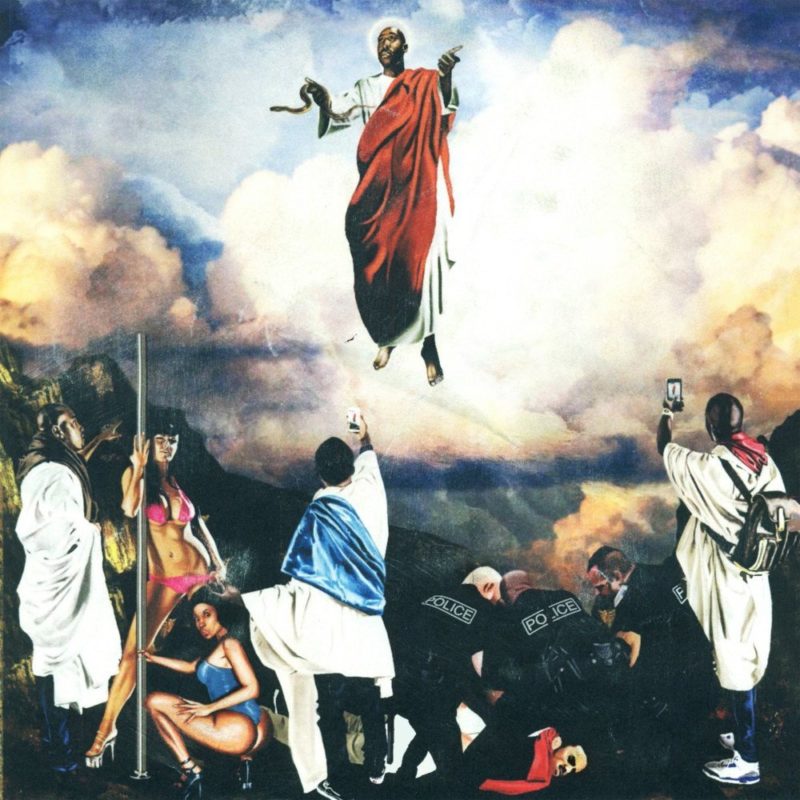 Freddie Gibbs has been laying low since he beat his sexual assault case a few months back. Yesterday Gangster Gibbs announced his return to music with his new project ‘You Only Live 2wice.’

YOL2 is slated to release on March 31 and also surprised fans with the visuals to his new single, “Crushed Glass.” The video finds Freddie Kane reflecting on his hustling days and his recent legal issues. “I just beat a rape case, groupie bitch I never f*cked/Tried to give me 10 for some p*ssy that I never touched.” Watch the video b below.