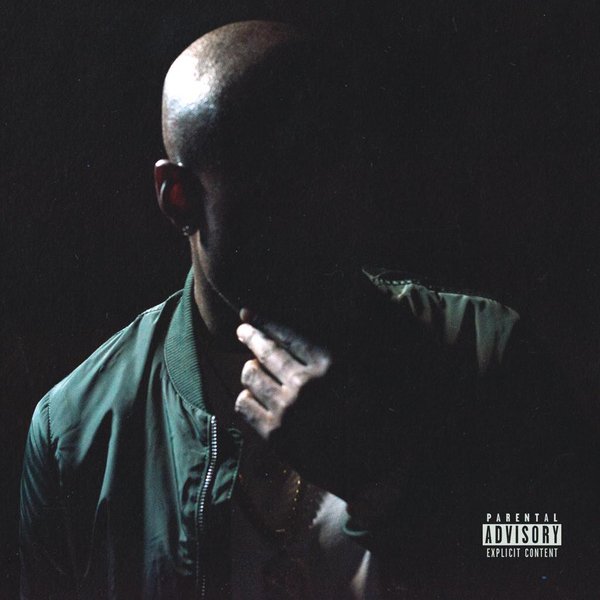 Gangsta Gibbs new album is titled Shadow of a Doubt and it will drop on November 20 through his ESGN imprint. The album has some pretty electric features too, Toronto vocalist Tory Lanez to the Mighty Roots band lead man Black Thought as well Gucci Mane and E-40 on the same song. He has production from Mike Dean and Kaytranada. This is definitly a project i’m looking forward to.

Peep the tracklist below and hear the first single “Fuckin’ Up The Count” produced by Boi-1da and Frank Dukes below.