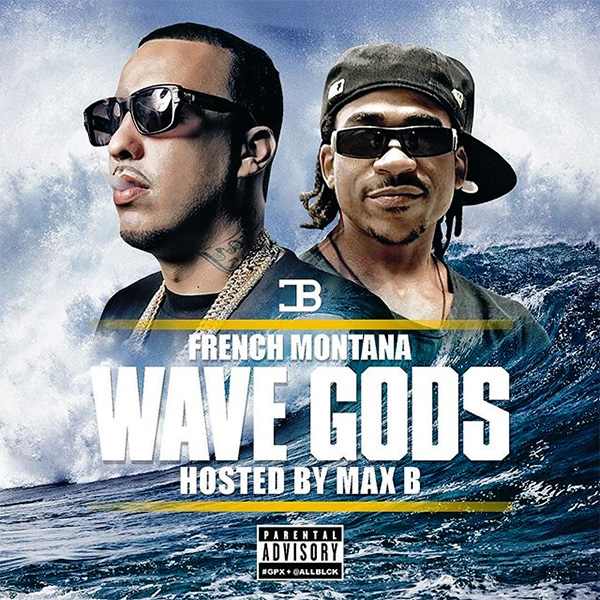 Before his major-label sophomore LP arrives later this year, French Montana returns to his roots with his new mixtape Wave Gods hosted by the Wave God himself Max B.

Wave Gods will premiere on Friday night, on DJ Khaled’s We The Best Radio show on Apple Music’s Beats 1 at 8 p.m. EST. French posted the 12-song tracklist on his Snapchat on Thursday afternoon.

Check out the full credits below.

Continue after the jump….