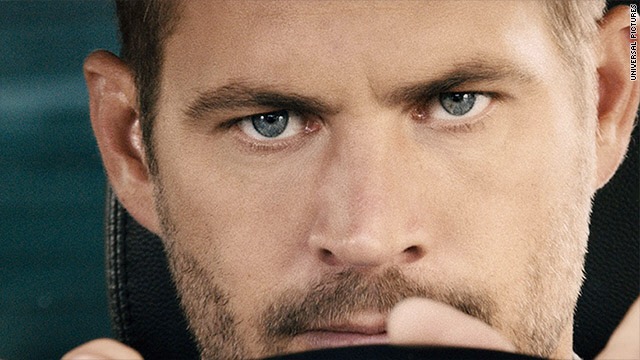 Furious 7 opened this weekend and as expected, killed all competition at the box office. In just three days, the film drew in a reported $384 Million worldwide, with $143.6 Million coming from the domestic audience. That outstanding amount makes it the biggest opening for an April release ever, and the ninth biggest opening weekend of all time.

The film has been garnering it’s fair share of mixed reviews, but audiences remained intrigued by Paul Walker’s final film before his death in 2013. The Fast & The Furious first took off in 2001 and brought in $144 Million- a total the seventh installment nearly surpassed in its opening weekend.

Whether it’ll be “the last ride” as the promo has been entailing remains to be seen, but with numbers like they did this weekend, another installment is sure to follow soon. The film already has some competition on its heels with Avengers: Age of Ultron opening May 1.

Here’s The Final Trailer for “Avengers: Age of Ultron”