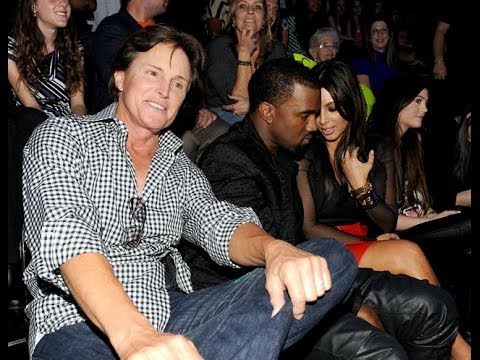 On friday night, most of the world tuned in to watch Bruce Jenner’s highly anticipated interview with Diane Sawyer, and we learned a lot during the 2 hour special. The 1976 Olympic gold medalist came out as a transgender and revealed how difficult it’s been for him and his family.

Of his entire family, Bruce admitted that it was Kim Kardashian who had the first break through in accepting his change.

Bruce: Kim told me a story. She goes, “you know what really turned me around on thinking about this?” I said, “what?” She goes, “Kanye.” I went, oh, okay. They were talking about it. And he says to Kim, “Look, I can be married to the most beautiful woman in the world. And I am. I can have the most beautiful little daughter in the world. I have that. But I’m nothing if I can’t be me. If I can’t be true to myself. They don’t mean anything.”

Bruce: From Kanye. Yeah, yeah. And since then, Kimberly has Been by far the most accepting. And the easiest to talk to about it.

Watch that segment and the full interview below. 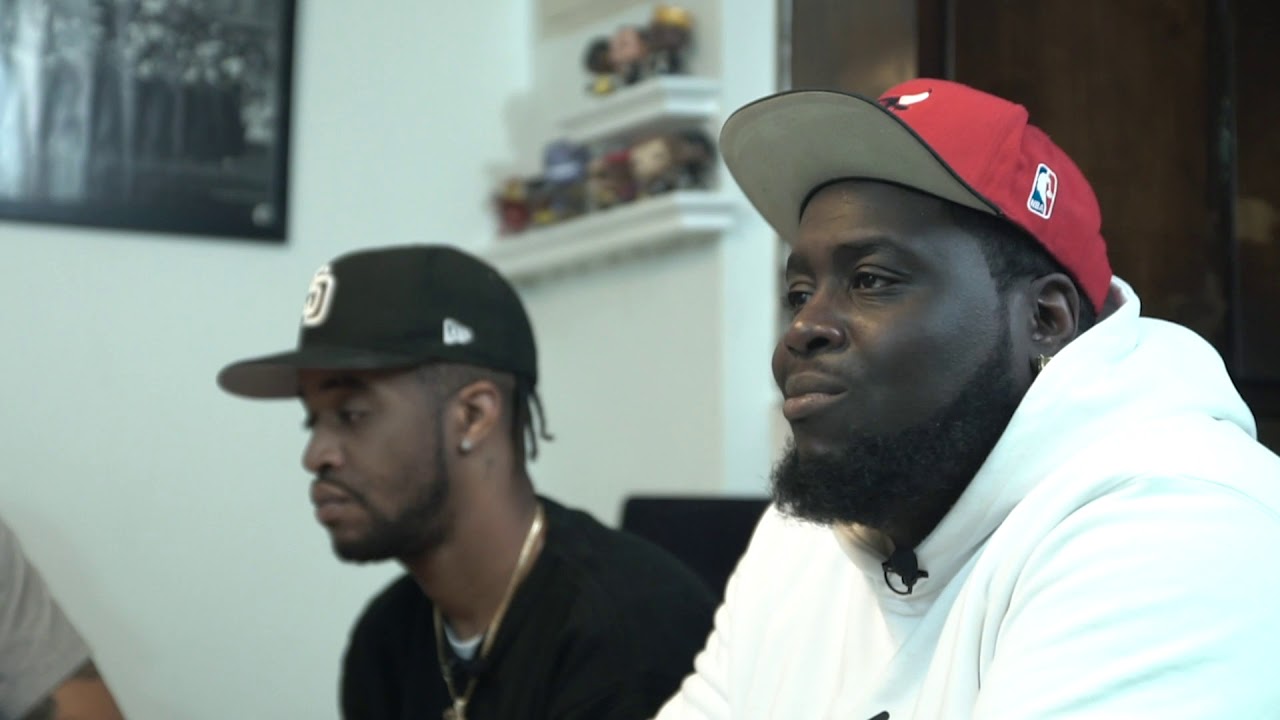 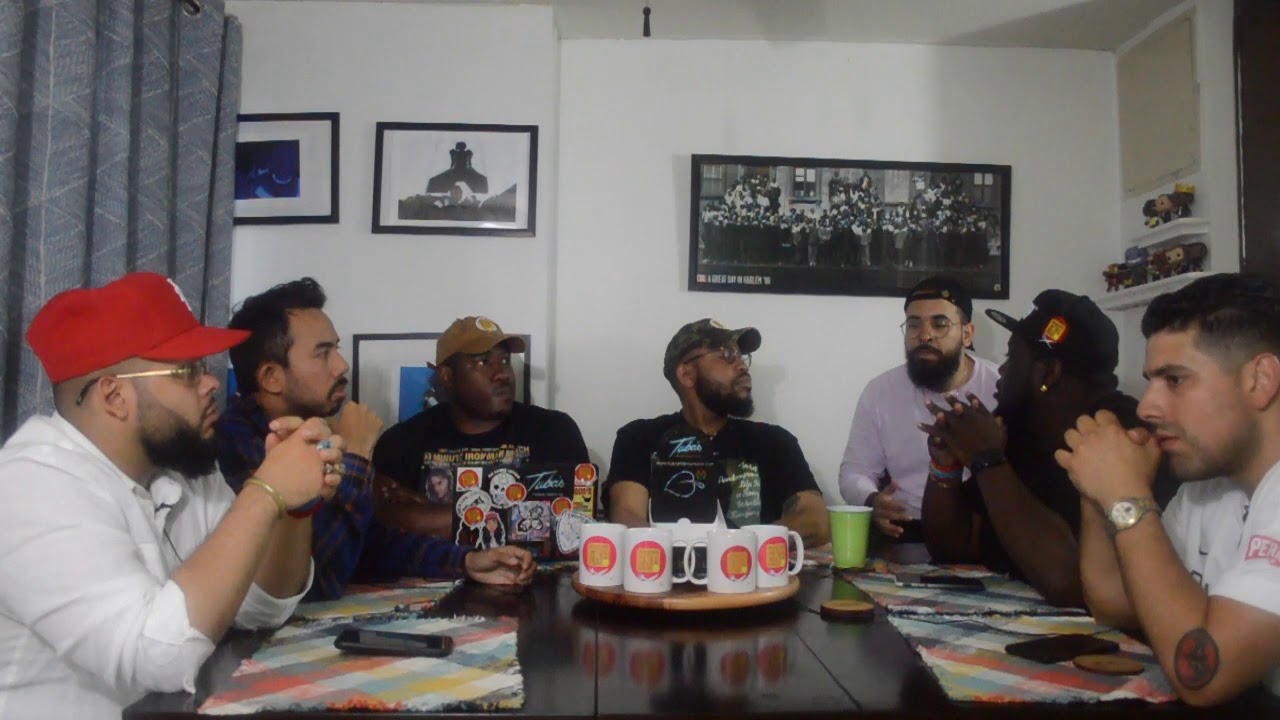