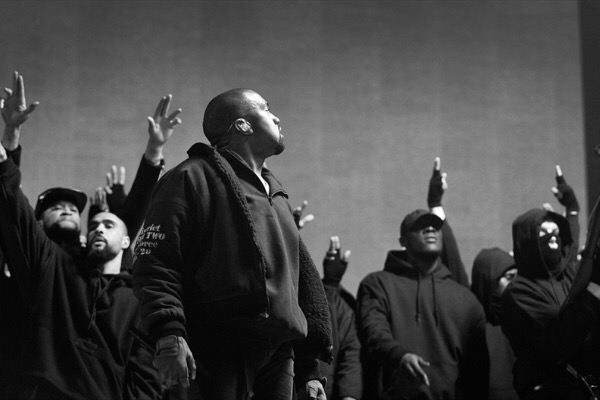 For months now, we’ve been waiting for Kanye West’s “All Day” in its official format. The hype was only heightened after his BRIT Awards performance, and now the official version premieres featuring Theophilus London and Allan Kingdom. The single will be featured on ‘Ye’s seventh album So Help Me God due later this year.