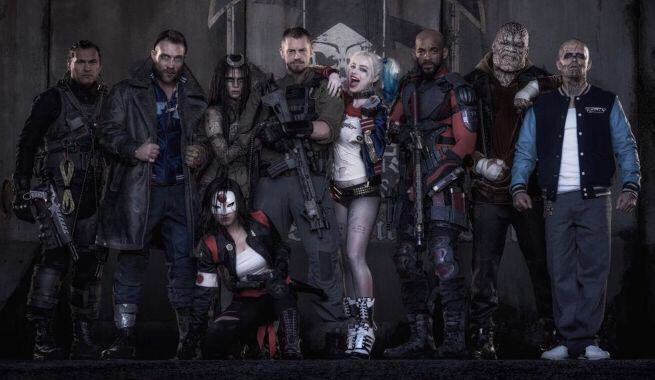 We’ve already had our look at The Joker (even though we’re learning that may be just a huge troll) but Director David Ayer now offers us a look at the cast of Suicide Squad featuring all the main characters in costume.

From left to right, the lineup shows Adam Beach as Slipknot, Jai Courtney as Captain Boomerang, Cara Delevingne as Enchantress, Karen Fukuhara down in front as Katana, Joel Kinnaman as Rick Flagg, Margot Robbie as Harley Quinn, Will Smith as Deadshot, Adewale Akinnuoye-Agbaje as Killer Croc and Jay Hernandez as El Diablo.


The wait isn’t close to being over with an August 5, 2016 release. Take another look at Will Smith’s Deadshot below. 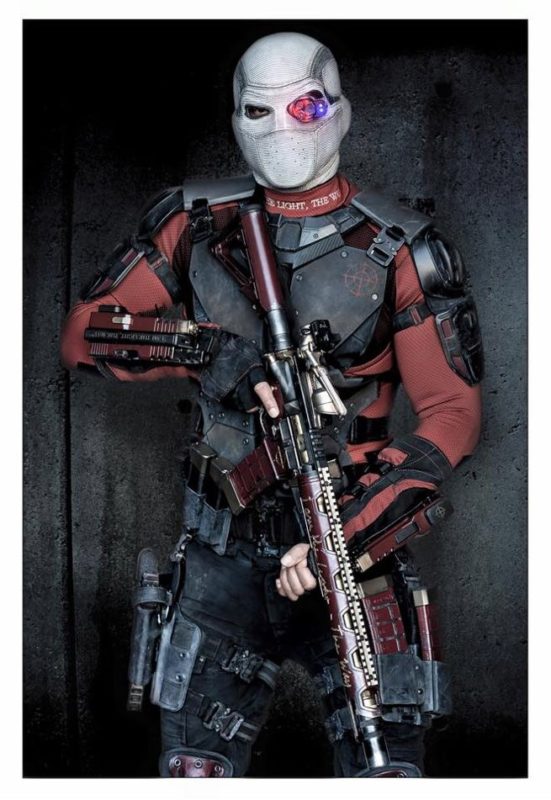