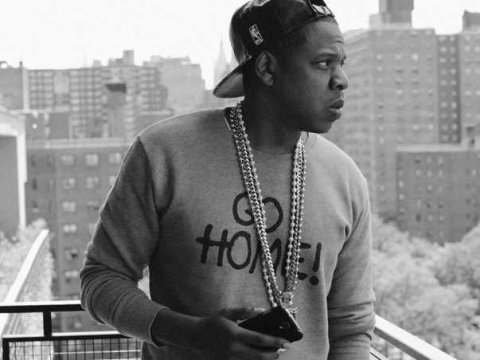 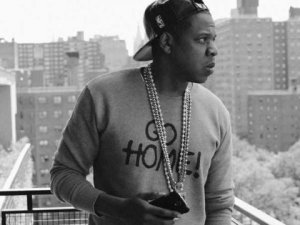 The survey found that Jay Z scored 70% lower in the categories of trustworthiness and honesty than did celebrities like Morgan Freeman and Jennifer Lawrence, an issue Sehdev chalks up to Jay’s intense focus on making money seemingly however he can. Perhaps more damaging to Jay Z’s ability to persuade consumers through branded partnerships are his constant references to other products in his music. Sehdev said that on “Magna Carta Holy Grail” alone, Jay Z referenced eight different luxury brands more than 20 times. “Millennials questions his approach to loyalty, whether it be to a business deal or his fans,” Sehdev said. “His motivations to just make money can be viewed by this audience as self-centered, even if they may be business savvy.”

Do you guys agree with this study ? Are the things Jay Z endorsing not your driving force behind buying things? All Jay Z has rapped about since he entered the rap game was becoming a legit business man. The ventures and accomplishments Jigga have made over the years are quite impressive. Roc Nation, Roc Nation Sports, Ace Of Spades, Dusse, Duracell, Samsung, Barney’s, Cologne, Cigars and much more. But to the public he is looking like a “Sell Out” pretty much from what the survey is telling us. He received flack for continuing his deal with Barney’s after the racial profiling fiasco and in my opinion he did what was best for him and maybe could have took a stronger stand.

However, considering all the proceeds from the purchases do go to his Shawn Carter College Fund, it’s a win win. I think Jay is a brilliant business man and his intentions are good but at times it looks like all he wants is profit instead of standing for something. The common middle class consumer who isn’t married to Beyoncé wants to be able to feel like they can relate to the person selling them a product or a brand, but Shawn Carter is a long way from Marcy Projects.

New Music: Drake feat. Soulja Boy “We Made it”