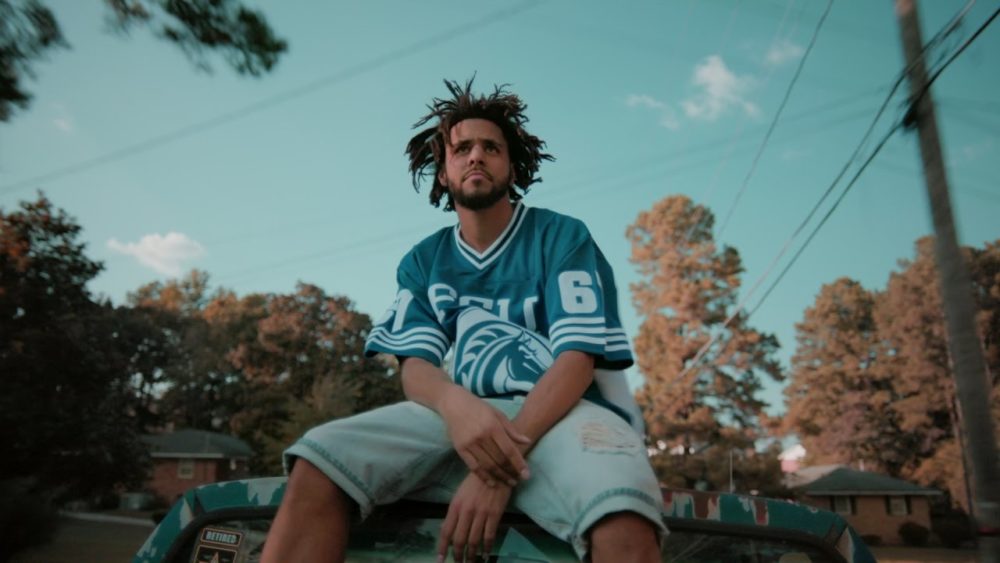 Dreamvillains have something to celebrate this morning as J Cole’s latest album ‘4 Your Eyes Only’ debuts at number 1 on the Billboard 200 charts. 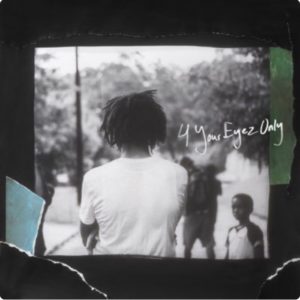 His previous and most critically acclaimed project “2014 Forest Hills Drive” also debuted at number 1, selling 290k the first week. It seems Cole’s following has grown and it’s unimaginable where he could be headed next.

Will 50 Cent Retire from Rap After His Street King Immortal Album?