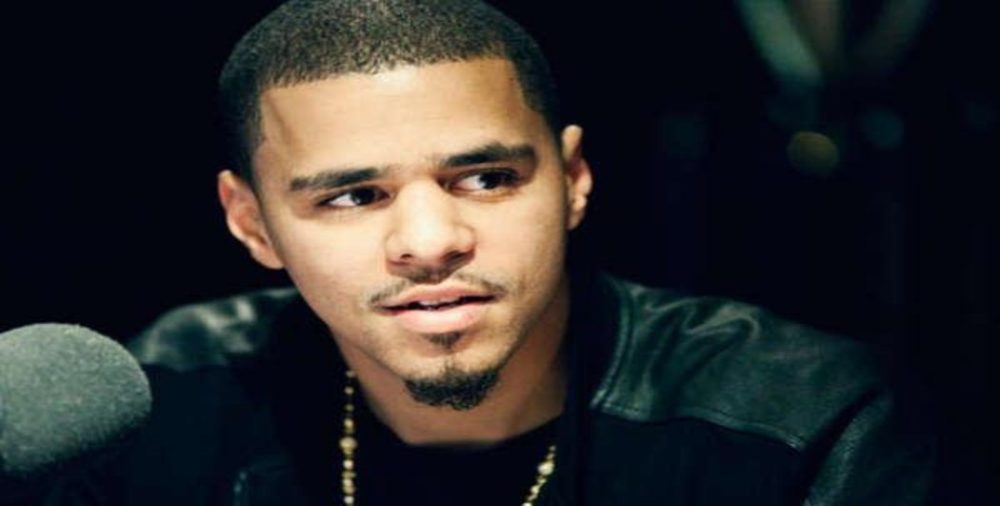 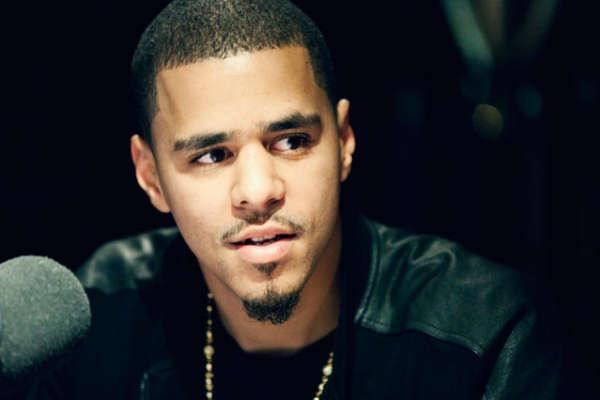 J. Cole may have been having a great week album sales wise, but he’s now under fire for some recent lyrics. On Drake’s “Jodeci Freestyle,” Jermaine spits: “I’m artistic, you niggas is autistic, retarded”.

The Anti Bullying Alliance caught wind of the lyric and demanded it be removed, and started a petition that soon rapcked up over 4,000 signatures. Cole issued a touching apology via his blog, stating:

Recently there’s been a trend that includes rappers saying something
offensive, only to be attacked for it in the media and pressured to
apologize. I have to be completely honest and say there’s a part of me
that resents that. I view rap similar to how I view comedy. It’s going
to ruffle feathers at times. It’s going to go “too far”. I do not
believe that an apology is needed every time someone is offended,
especially when that apology is really only for the sake of saving an
endorsement or cleaning up bad press.

With that said, this is not the case today. This letter is sincere.
This apology IS necessary.

In a recent verse on the song “Jodeci Freestyle”, I said something
highly offensive to people with Autism. Last week, when I first saw a
comment from someone outraged about the lyric, I realized right away
that what I said was wrong. I was instantly embarrassed that I would
be ignorant enough say something so hurtful. What makes the crime
worse is that I should have known better.

To the entire Autism community who expressed outrage, I’m moved and
inspired by your passion, and I’m amazed at how strong you are as a
unit. I have now read stories online from parents about their
struggles and triumphs with raising an Autistic child and I admire how
incredibly strong you have to be to do so. It’s touching. It also
makes what I said even more embarrassing for me. I feel real shame.
You have every right to be angry.

To anyone suffering from Autism, either mildly or severely, I am
sorry. I’m bound to make mistakes in my life, but in my heart I just
want to spread Love.

I want to educate myself more on Autism, and I’ll gladly own my
mistake and serve as an example to today’s generation that there’s
nothing cool about mean-spirited comments about someone with Autism.
People with this disorder and their loved ones have to go through so
much already, the last thing they need is to hear something as
ignorant as what I said. I understand.

To the parents who are fighting through the frustrations that must
come with raising a child with severe autism, finding strength and
patience that they never knew they had; to the college student with
Asperger’s Syndrome; to all those overcoming Autism. You deserve
medals, not disrespect. I hope you accept my sincere apology.

In this generation of rappers, it seems like they have to be walking on egg shells with very lyric. Do you think his apology was necessary? Let us know what you think.

Beyonce Pays Tribute to Detroit with “A Change Gonna Come” 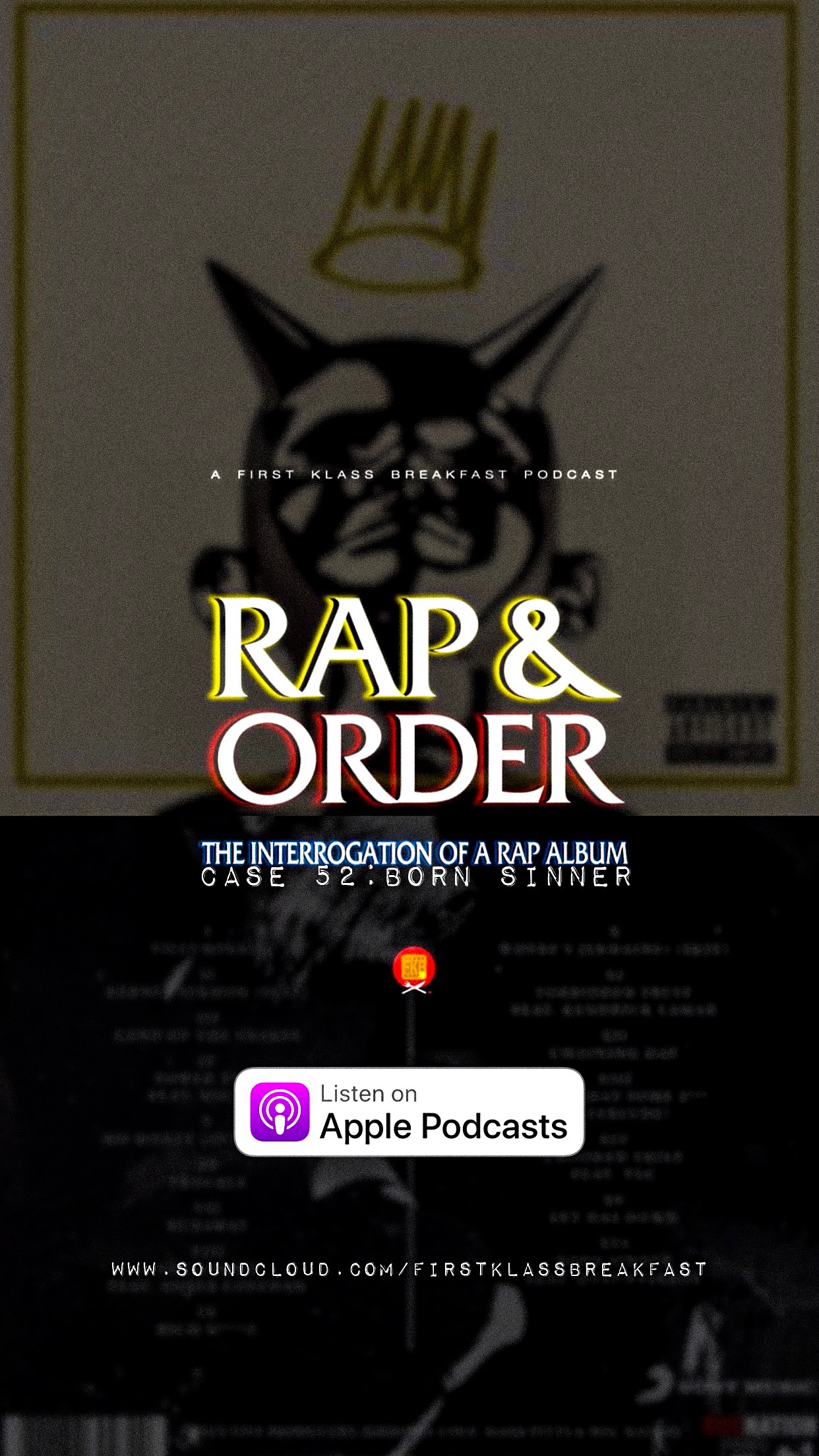