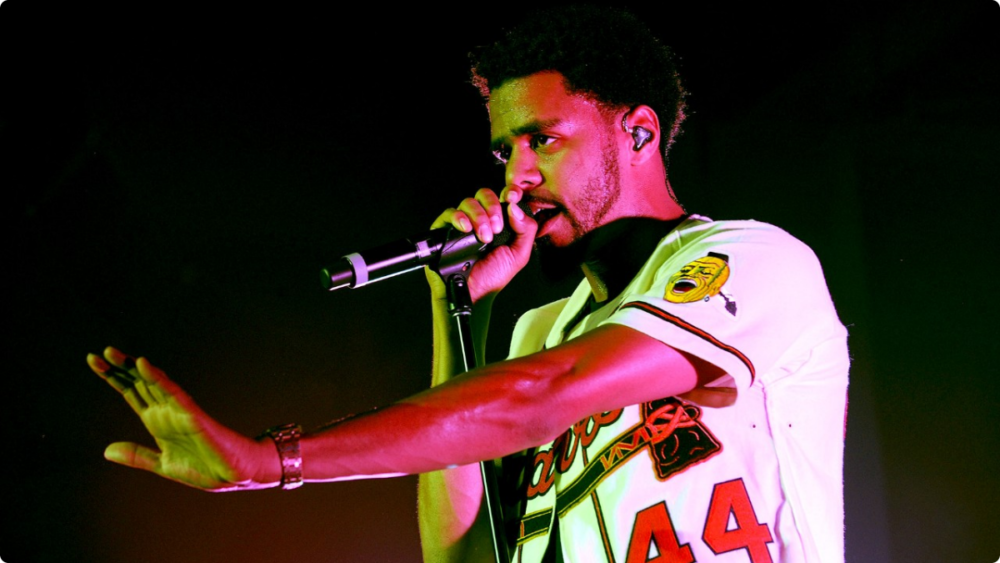 Check out J. Cole’s remix to A Tribe Called Quest’s “Can I Kick It.”

On November 13, A Tribe Called Quest will commemorate the 25th anniversary of their 1990 Iconic debut LP, People’s Instinctive Travels and the Paths of Rhythm, with the release of a buffed- and beefed-up reissue.

The LP is Remastered by Grammy Award-winning engineer Bob Power, the reissue will include three new remixes by banner artists: Pharrell, who remixed “Bonita Applebum“; Cee Lo Green, ” who chose “Footprints”; and J. Cole, whose reworking of “Can I Kick It?” is out today.
Unveiled first by DJ Enuff on Hot 97 this afternoon, Cole used the opportunity to flex his production skills—he’s left Q-Tip and Phife’s verses in place, opting instead to give the two decade old beat a bright and slightly ethereal update. Check it out above.
People’s Instinctive Travels and the Paths of Rhythm 25th Anniversary Edition is out November 13, pre-order your download on iTunes now. 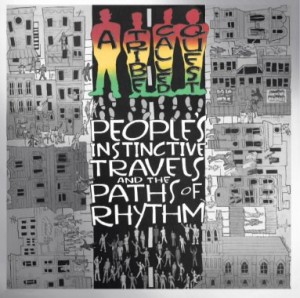 New Video: Missy Elliott feat. Pharrell “WTF (Where They From)”