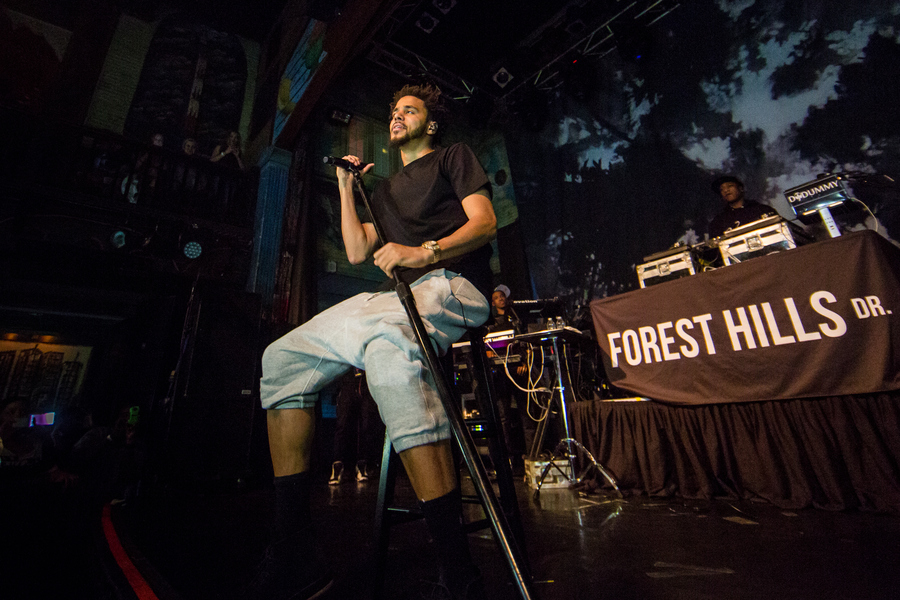 The presentation will include cameos from special guests Jay Z and Drake, as well as the live renditions of the 13 tracks from his third studio effort, 2014 Forest Hills Drive. His biggest offerings from the LP include “Wet Dreamz,” “No Role Modelz” and “A Tale of 2 Citiez.” The platinum set helped the Dreamville Records founder earn his third consecutive No. 1 album on the Billboard 200 chart, selling 350,000 copies in its first week last December.

The homecoming affair is described as “part concert film, part backstage pass” and will tell “his compelling life story through Cole’s own words and music, and through the observations of those who know him best,” according to the release.

Scott Lazer has signed on as director while Cole and Dreamville president Ibrahim Hamad will serve as executive producers. The special will also be available on HBO Now and HBO GO.