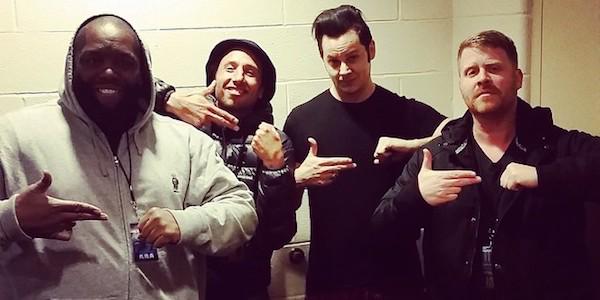 They perform “That Black Bat Licorice” off White’s Lazaretto and A Tribe Called Quest’s “Excursions”. The show was opened by Hip-Hop’s greatest tag team Run the Jewels, who brought out Rage Against the Machine’s Zack de la Rocha for “Close Your Eyes (and Count to Fuck)”. Last night was surely a night to remember. Watch the video clips of these great performance’s below.