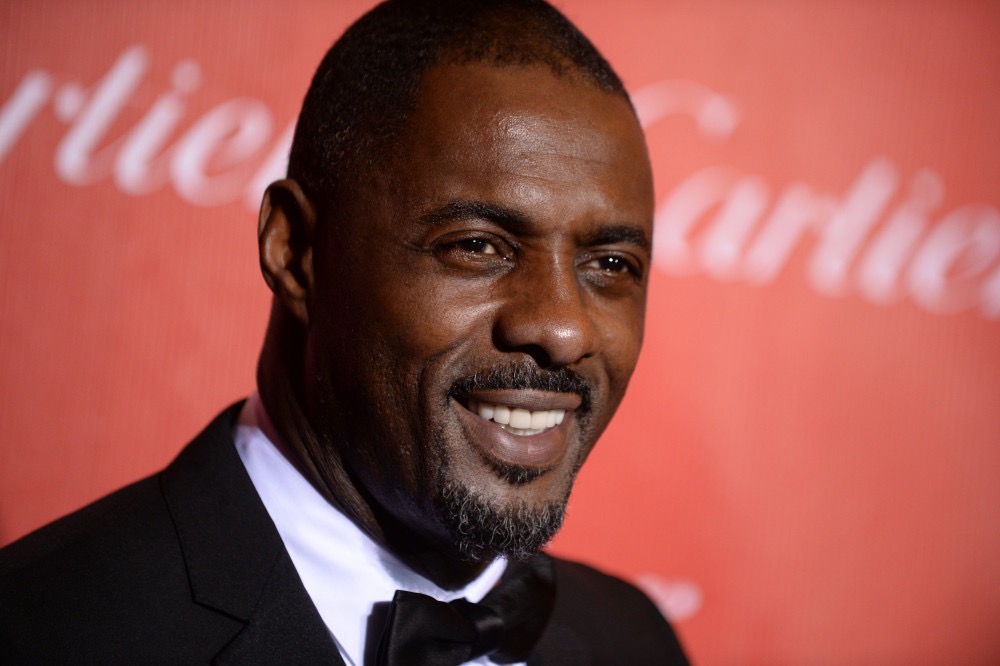 Well here’s a little controversy for you. For years now, fans have openly expressed their interest in seeing Idris Elba portray British Secret Service agent James Bond. The actor has even expressed his desire to take on the role before, but author Anthony Horowitz has now given his two cents.

According to the 007 writer, Elba isn’t “suave” enough for the character.

For me, Idris Elba is a bit too rough to play the part. It’s not a colour issue. I think he is probably a bit too “street” for Bond. Is it a question of being suave? Yeah,” he told The Daily Mail.

Horowitz, who is currently writing the next Bond novel Trigger Mortis, also says he didn’t like Sam Mendes’ Skyfall, which was the most widely acclaimed Bond film in the franchise so far. Although he likes Daniel Craig as the character, he thought Skyfall made Bond seem “weak.”

Quantum of Solace just went wrong. Skyfall is my least favorite. I know it is heresy to say so, but it is the one Bond film I have never liked,” he said.

The next James Bond film Spectre lands in theaters November 6, 2015.