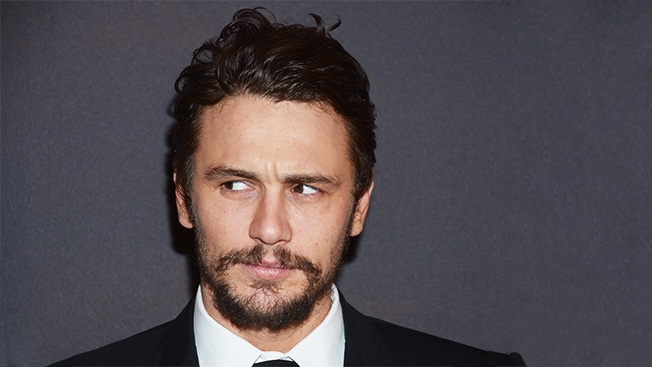 It was hailed as the greatest stripper saga ever tweeted, and now it will be a feature film. Deadline reports that James Franco, Andrew Neel and Killer Films are set to re-team for an adaptation of Zola Tells All: The Real Story Behind The Greatest Stripper Saga Ever Tweeted, based on a Rolling Stone article by David Kushner.

The film will be based on the 148 tweets about a trip taken to Florida by Aziah “Zola” Wells, who went with her friend Jessica and her boyfriend, as well as Jessica’s violent pimp, named Z. It was by far one of the most entertaining stories of last year, and this may be indication that we can expect more stories to surface on the social media platform in the near future. Whether that’s a good or bad thing, remains to be seen.

New Video: Yo Gotti “Down In The DM”