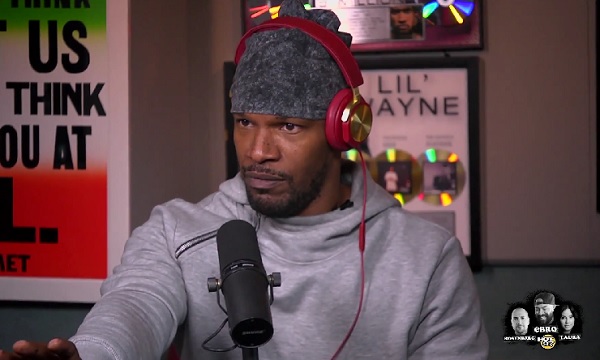 Jaime Foxx is is on the promo run for his soon to be released album, Hollywood. After talking with Laura Stylez and Ebro, Foxx about many subjects, Foxx gave some details on his upcoming role as Mike Tyson, where he details the opening scene. Jamie goes in full detail giving his Mike Tyson impression and all.

Jay Electronica Speaks on Kanye West, Roc Nation, And Everything Else Except For When His Act 2 Album Is Dropping