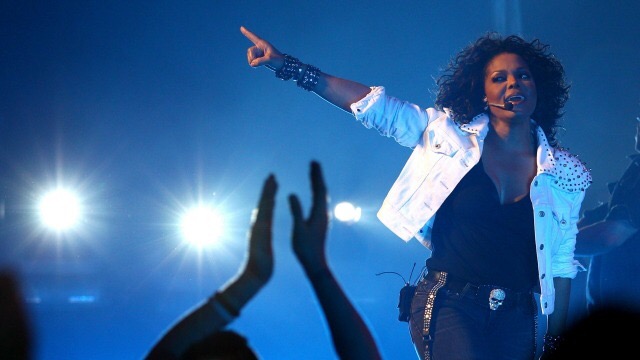 It has been 7 whole years since Janet Jackson’s last album Discipline hit stores, and now Miss Jackson is ready to make her return to music. The legendary singer released an announcement video late last night, that confirmed months of speculation.

I promised you’d hear it from my lips, and now you will. This year: new music, new world tour, a new movement.”

Janet has kept a pretty low profile since her last album, so this should shape up to be a pretty big year for her.

New Music: Fabolous “The World Is Yours (Freestyle)”