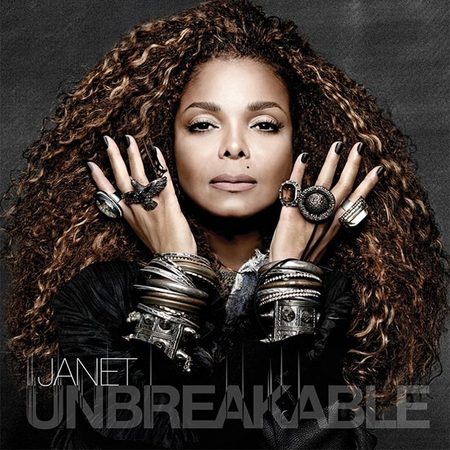 Today Janet shares the title track from her upcoming album, and the artwork which you can see above. Miss Jackson is currently on her Unbreakable World Tour, which opened earlier this week by premiering a new song featuring Missy Elliott titled “Burnitup!.”

The singer released her new single via Twitter, with the lyrics attached. Check that below, and the track list for Unbreakable which comes out October 2. 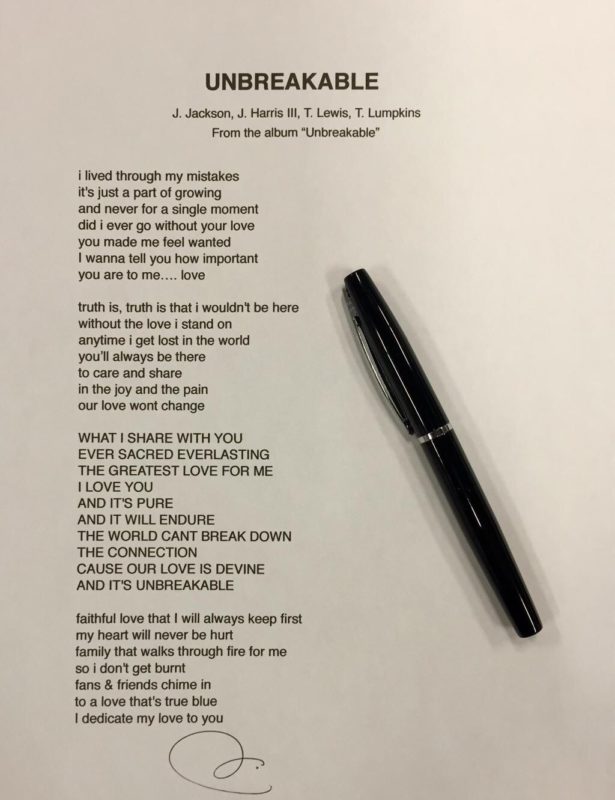