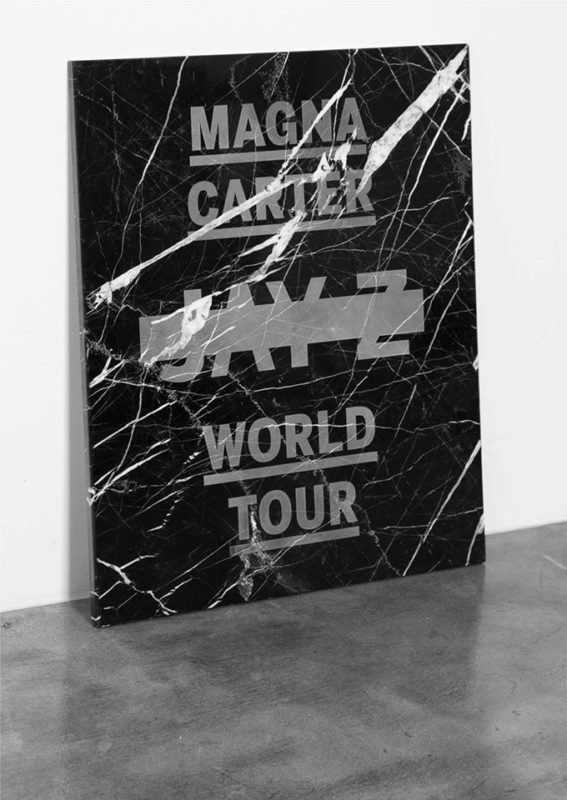 And right after Kanye announced his tour dates today, Jay Z follows suit and unveils his North American tour stops for his Magna Carter World Tour. The show will kick off on November 30 and go for 34 other stops concluding on January 31. Take a look at when he stops near you after the jump.