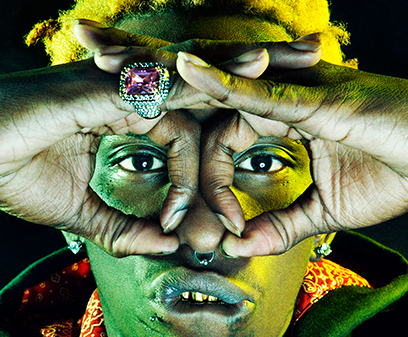 Why not rap forever? I don’t want to be 50 years old and rapping, man. I’m pretty sure nobody wants to do that. I’m pretty sure Jay Z don’t wanna rap right now. Why is it such a young man’s game? If you’re 30, 40 years old, you’re not getting listened to by minors. Like, Jay Z has some of the sickest lyrics ever, but I would never buy his CD, just because of my age and because of his age. By the time I turn that old, I ain’t gonna be doing what he’s doing.