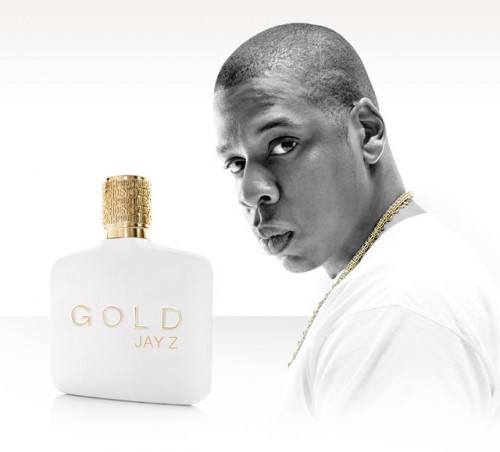 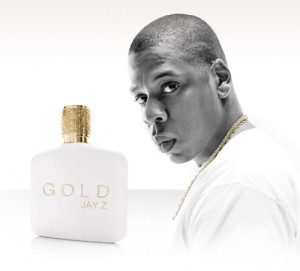 Shawn Carter is continuing his partnership with department store Barney’s and is releasing his first men’s cologne called “Gold.” The fragrance goes for a minimal design, with a gold box and white bottle. Set to hit stores just in time for the holidays, it’s sure to fly off the selves.

The press release says the following: 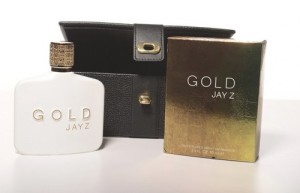 “From the beginning of recorded history gold has been associated with royalty, purity and strength.

Gold is precious and valuable, a standard by which the value of other things are measured. As expressed in the gilded cap, GOLD JAY Z symbolizes SUCCESS, POWER, CONFIDENCE, COURAGE, STRENGTH and PRIDE.

This Weekend In Theaters: What Should You Watch? (11/1)