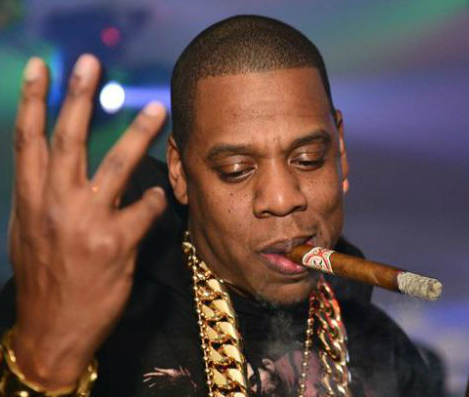 Say it so Hov! According to reports from Hits Daily Double today, Jay Z is reportedly looking to part ways with TIDAL. Earlier this year Carter brought together many of the top artist in music to announce the launch of his new streaming service. Since it’s introduction there have been rumblings of things not going well for the streaming service. With competitors Spotify and Apple Music having a strong hold on the streaming business and the copyright infringement lawsuit from Cash Money records for 50 million dollars things aren’t looking too good for Jigga man.

Tidal has gone eerily quiet of late, apart from statements of support from Nicki Minaj and Madonna, and the word is that Jay Z is looking to get out. This ambitious undertaking has cost him millions of his own money because he never got the expected funding, he still hasn’t paid the licensing fees to the rights holders and no one is likely to throw him a life preserver and bail him out, so he has little choice at this point except to stop the bleeding. What will his exit strategy look like? Interesting to note that it’s not Apple, Sony, UMG or WMG that could be putting the final nail in the Tidal coffin, but Cash Money’s Slim and Baby Williams, with their copyright-infringement suit against the service for its recent exclusive with alienated label artist Lil Wayne.