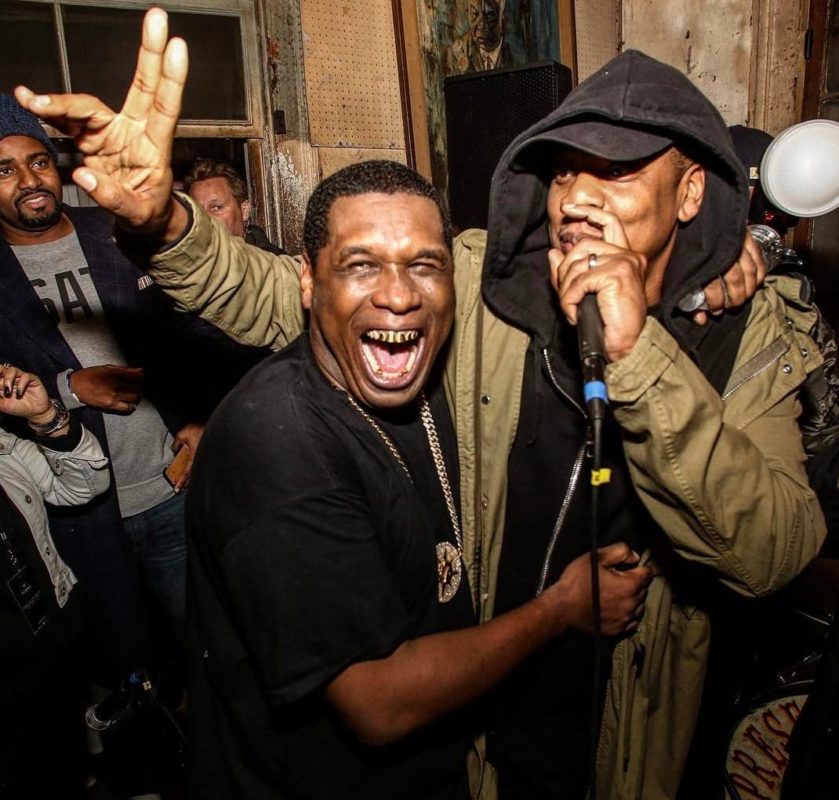 The star studded event was hosted by Angie Martinez with Roc Nation artist and athletes in attendance. The moment of the night came when New Orleans native Jay Electronica gave a speech welcoming everyone to his home town and his label boss Jay Z chimed in telling Jay Elec “You need to release the album.”    Hopefully that little comment from Big homie is all that is needed to convince the magnolia projects native to release ‘Act II: Patents of Nobility (The Turn).’ It’s been 6 years since it was announced the album was complete, whenever Jay Elect does decide to drop the project will it still matter though?