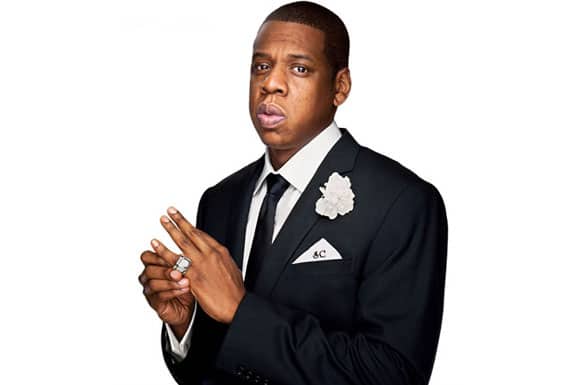 jay Z once rapped “I’m not a businessman… I’m a Business man..” and today he has added another page to his lengthy portfolio. As reported by Axios’ columnist Dan Primacy, The Roc Nation boss and his partner Jay Brown are set to launch a new Venture-Capital firm with Sherpa Capital. Though collectively the pair has been financing budding tech companies for the last 5 years, this is the real first investment of the sort by either party.

“Jay Z, whose real name is Shawn Carter, has been investing in tech startups since at least 2012. Both Carter and Brown invested in Uber’s Series B, according to Axios, and Carter has invested in three other startups: the high-tech-luggage maker Away, the nail-parlor company Julep, and the private-jet startup JetSmarter.”

Carter and Brown’s fund will focus on seed-stage companies, but the fund size hasn’t yet been confirmed, according to Axios.