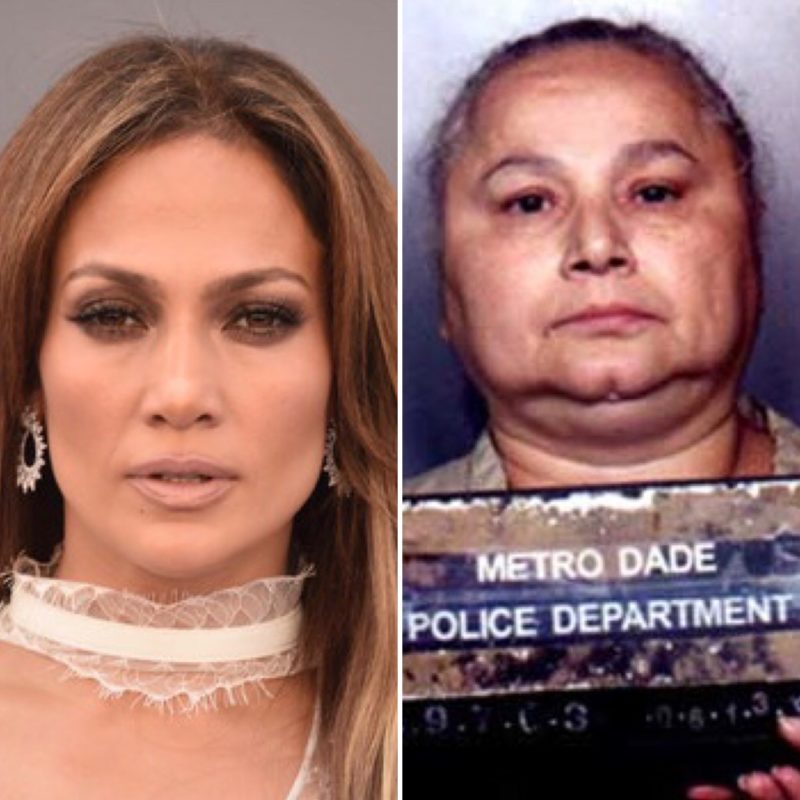 Entertainer and actress Jennifer Lopez is set to star in yet to be titled HBO movie as infamous drug lord Griselda Blanco aka La Madrina.

According to The Hollywood Reporter, the film will focus on the rise and fall of Blanco, whose violent reign in the 70’s and 80’s became a thing of legend. J. Lo will also serve as one of the movie’s executive producers.
“I’ve been fascinated by the life of this corrupt and complicated woman for many years,” said Lopez via a press statement. “The idea of teaming with HBO felt like the perfect fit for finally bringing Griselda’s story to life.”
Blanco’s story was featured in the cult documentary Cocaine Cowboys. After serving time in prison she was deported back to her native home Medallin,Colombia and was later murdered in 2012. Many are skeptical about Lopez taking on this role, since her acting skills have been called into question, since the beginning of her career. Actress Catherine Zeta Jones is also slated to portray Blanco in a forthcoming feature film titled The Godmother.

New Music: Currency “I Got the Keys” (Freestyle)