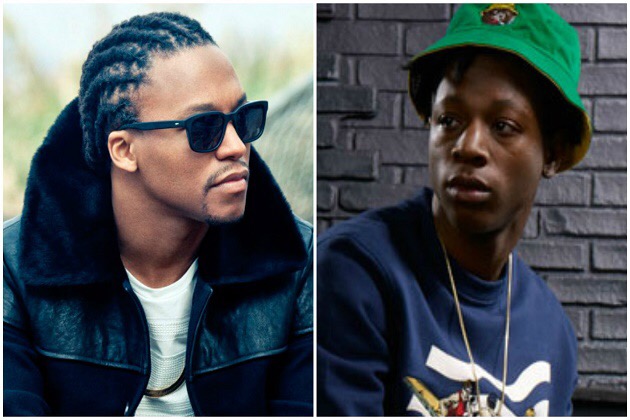 We’re off to a great start with the amount of quality music we’ve been getting in 2015. Lupe Fiasco’s Tetsuo & Youth and Joey Bada$$’ B4.Da.$$ both took the charts last week, and have both debuted in Billboard’s top ten.

The Pro Era rapper is currently in good spirits, as his debut album lands at number 5 with 58,000 in sales. B4.DA.$$ also topped the R&B/Hip-Hop Albums and Rap Albums charts. 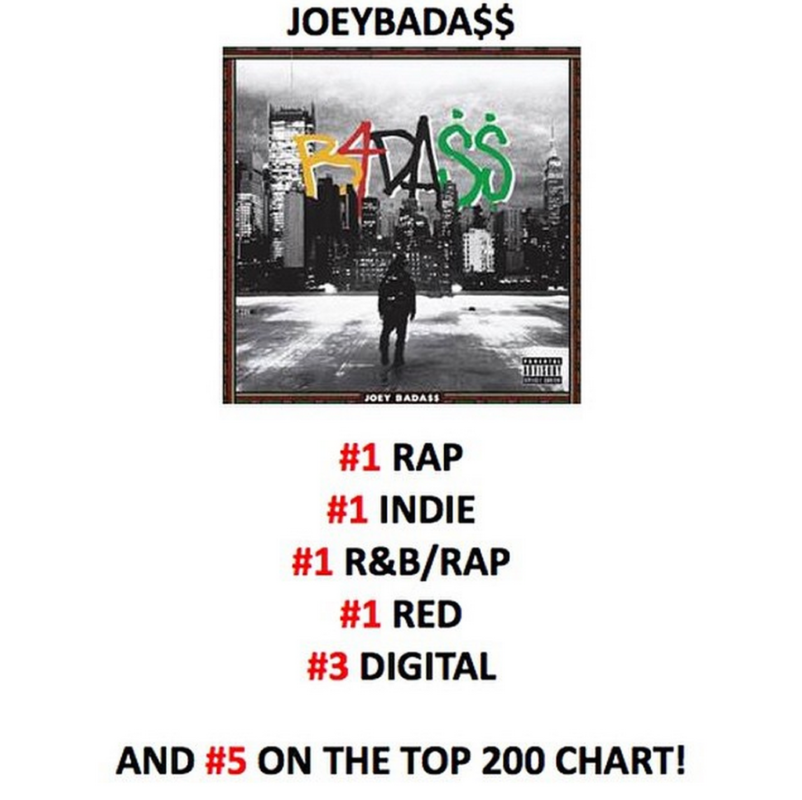