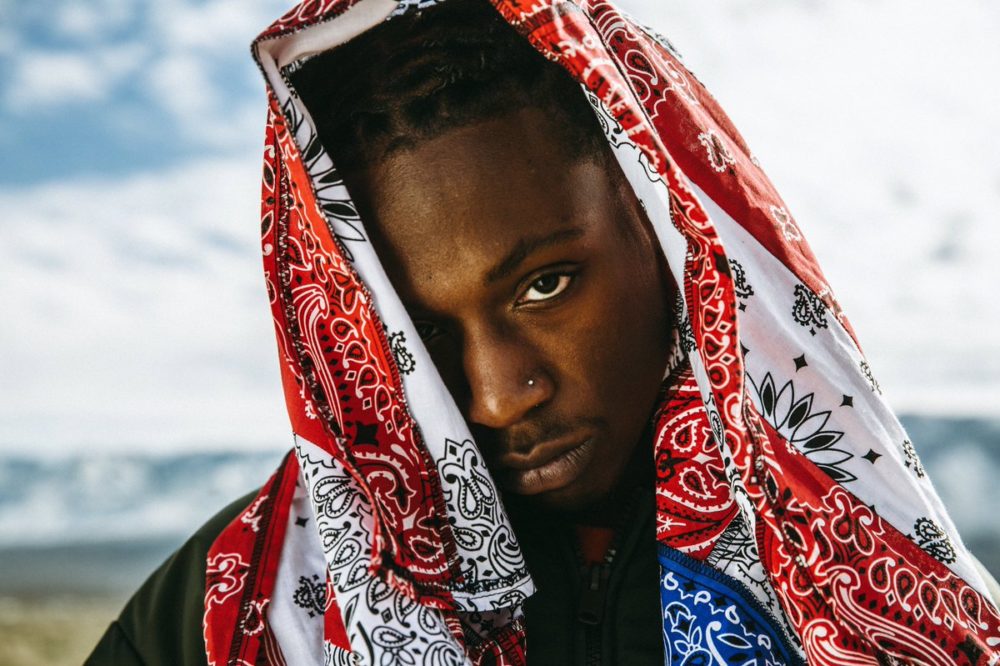 Joey Bada$$ came on the scene as a 15 year old Brooklyn rapper,with a sound remnant of the 90s New York Hip Hop scene. Now 22 years of age, Joey is ready for his music and sound to grow.

Last year’s single “Devasted” was Joey’s first Gold single of his career. His Forthcoming album “All Amerikkkaan Bada$$” which features “Devasted”, is set for release on April 7th.

This newly released tracklist should give a little insight on what to expect from the project. The album includes major features from Schoolboy Q, the legendary Styles P, and J Cole.

The album features his latest song “Land of the Free” which displays Joey touching on the conditions of America and black righteousness. The amazing visual for this signal was released last week and can be seen below. Take a look and the tracklist below. Are you excited for this project???