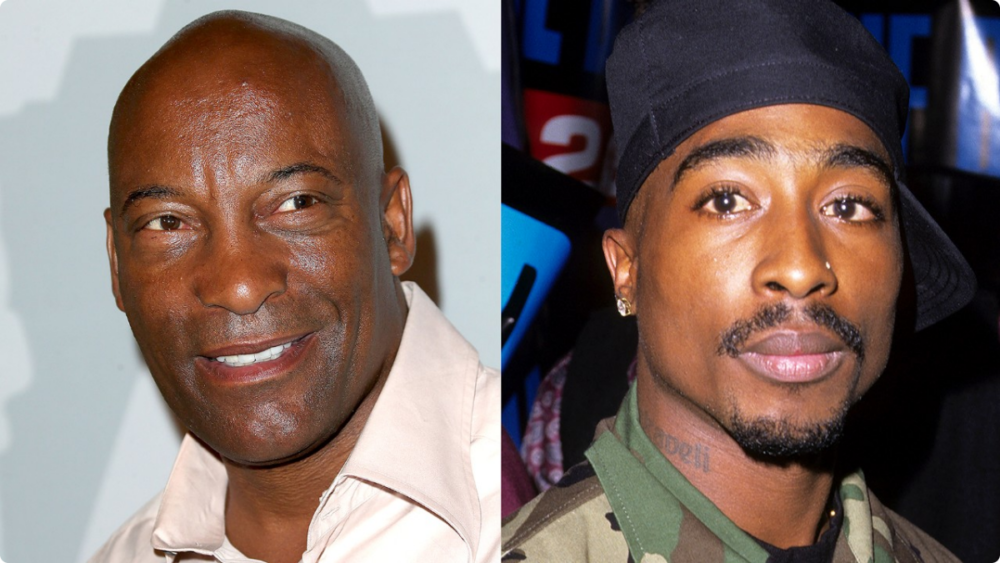 John Singleton took to his Instagram to clear up the rumors as to why he dropped out of the Tupac Shakur film.

Read his statement below.

Real talk! The reason I am not making this picture is because the people involved aren’t really respectful of the legacy of Tupac Amaru Shakur. I won’t say much if you want you can read my articles in Hollywood Reporter on authenticity in Black Storytelling … To Pac’s real fans just know I am still planning a movie on Tupac … It doesn’t matter what they do mines will be better… Tupac was much more than a hip hop artist … He was a black man guided by his passions … Of most importance was his love of black people and culture … Something the people involved in this movie know nothing about… Real talk! How you gonna make a movie about a man when you suing his mother to get the rights to tell his story?! They have no true love 4 Pac so this movie will not be made with love! And that’s why my ass isn’t involved ! If Tupac knew what was going on he’d ride on all these fools and take it to the streets… But I won’t do that … I’ll just make my own project. What Yall think about that?!!