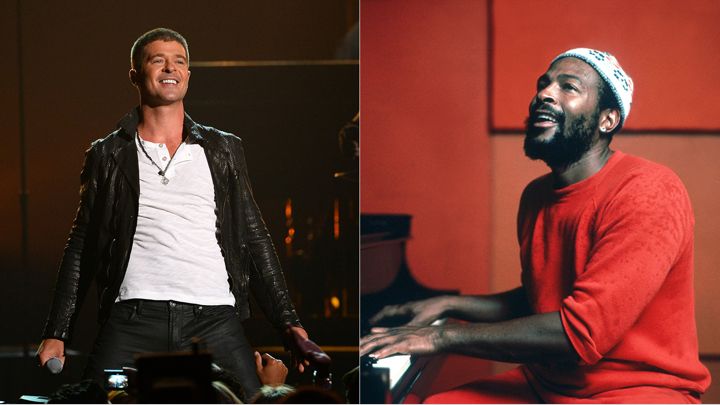 Robin Thicke and Pharrell Williams lost their court battle today for allegedly ripping off Marvin Gaye’s 1977 hit “Got to Give It Up” when they wrote the smash hit “Blurred Lines.” Today a Los Angeles jury has decided Thicke and Williams must pay Gaye’s family $7.3 million as part of the ruling, according to Variety. The case has been a year-long legal back and forth between Thicke and Gaye’s estate, in which Gaye’s estate originally wanted $25 million in damages.

via: The Hollywood Reporter