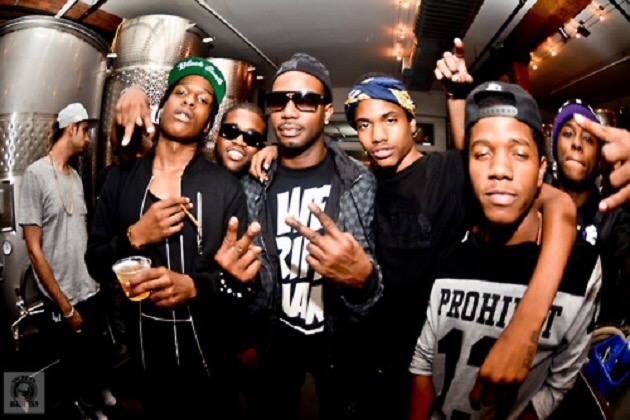 A$AP Rocky’s new album is going to be a classic! Well according to Juicy J, who is reportedly an co-executive producer on the rappers project as well.

He took to Twitter today (January 30), and announced that he will be providing his Trippy touch on Rocky’s soon to be “classic.”

If things go according to plan for this project, Juicy J will join a star-studded list of executive producers that already includes Danger Mouse and the late great A$AP Yams. Recently In an interview with Billboard, Rocky said the new album is “basically done” and expressed excitement about having Yams and Danger Mouse on as co-executive producers. ““Danger Mouse and Yams—I’m really intrigued for people to hear how that combination sounds,” he said. “Yams manifested his powers into it.”

After 31 Years, Eddie Murphy Will Return to ‘SNL’ Next Month