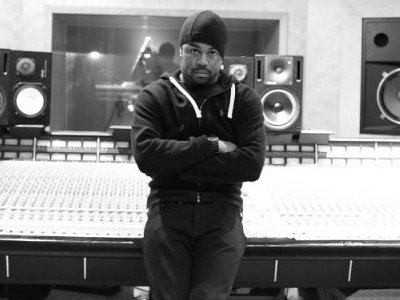 Super producer, Just Blaze recently sat with Billboard to talk about working “extensively” with Snoop Dogg on his forthcoming album.

“I was very excited to find out that that’s the direction he’s taking with this album,” Just Blaze says during an interview with Billboard. “And just coincidentally, some of the stuff that I’ve been working on lately just kind of felt like an updated version of that old Death Row sound, kind of an updated G-Funk. I just started working on these tracks and they had a lot of those similar elements, just felt like newer versions of that feeling.”

Just Blaze also explains that he won’t be the only producer on the album.

“I just like to be involved in a project whether it directly benefits me or not,” he says. “So if somebody has a great song and I have ideas and I feel like I can make the song better, I’m going to offer those ideas. But I think that’s kind of all been part of me and [Snoop] having a better working relationship. The final scope and definition of the project remains to be seen, but I’m just excited. I’ve always been a Snoop fan since Doggystyle and The Chronic, so to get a chance to work with him a little more extensively than just, ‘Here’s a beat,’ has been great.”