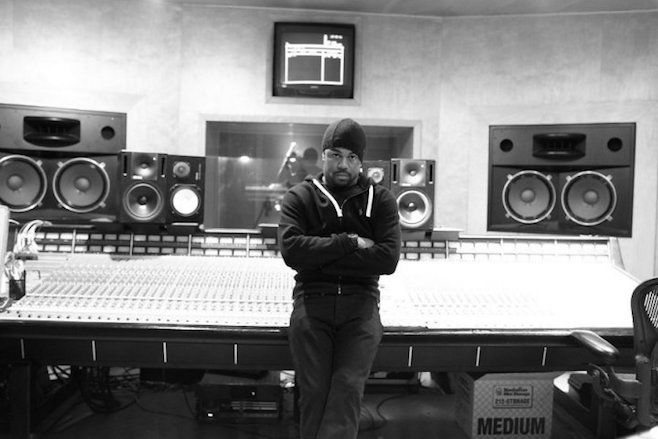 Last night, Just Blaze posted “Miracle” and “Moleskine Conclusion” on his Soundcloud, two tracks that never became full songs, because for whatever reason Jay Z, Rick Ross and Jeezy felt they couldn’t do the track full justice, while “Moleskine Conclusion” was intended as a conclusion to Jay Electronica’s “Dear Moleskine”.

Listen to both of them below.

On Twitter, Just Blaze described “Miracle” as “glorious ascension music” and said he waited to put it out because he was afraid of the inevitable “struggle raps.” On his Soundcloud, he explained why it sat in the vault for so long:

Jay asked me to hold this for him and Jeezy. Ross did something with it. Chris Brown wanted it badly but couldn’t find the right vocal flow for it once we got in studio. Canei wanted to pass it to Cole, but it was held up by someone else who actually cut me a check for it. Then it ended up just sitting, and I was weird about playing it for folks. Everyone who heard it thought it was amazing but couldn’t come up with a song to it lol. Understandable though. There’s a LOT going on. S/o to Canei on the godly piano riffs that are different each time throughout the entire track. Man..