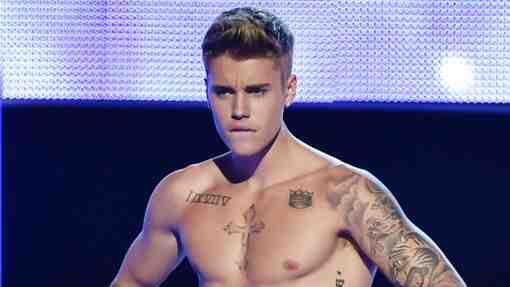 The pop star everybody loves to hate, Justin Bieber will be roasted on an upcoming special scheduled to air on Comedy Central on March 7th for his 21st birthday.
According to Ryan Seacrests
Web site the Bieb’s doesn’t take himself as serious as we think:

“Justin has been asking us for years to roast him, so we kept telling him to create some more material and we’re thrilled he listened.”

This will be Comedy Centrals first roast since the very popular James Franco celebrity roast that aired last year. I’m sure comedians and celeb friends are chomping at the bit to be apart of this burn fest. They’ll have plenty of material to pull from under age drinking, to throwing eggs at his neighbors homes, drag racing in his neighborhood to his recent Calvin Klein campaign which SNL has already taken the liberty of making fun of. Make sure you tune in to Comedy Central on March 7th, I’m sure this will be a celebrity roast for the ages.

El Padrino over and out, stay woke. 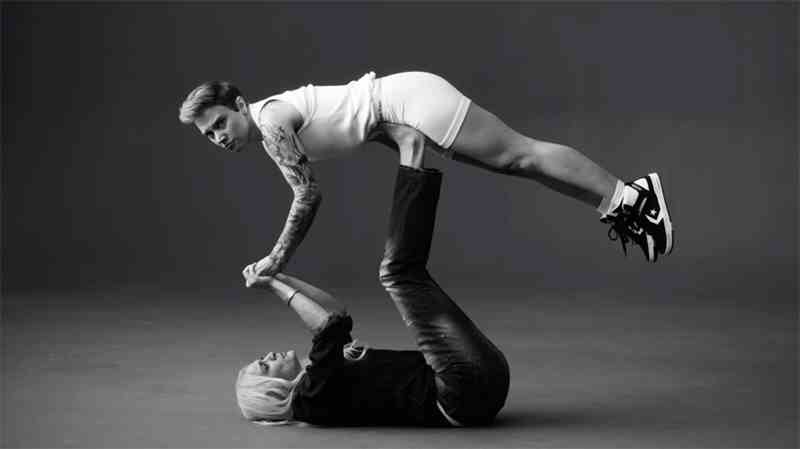 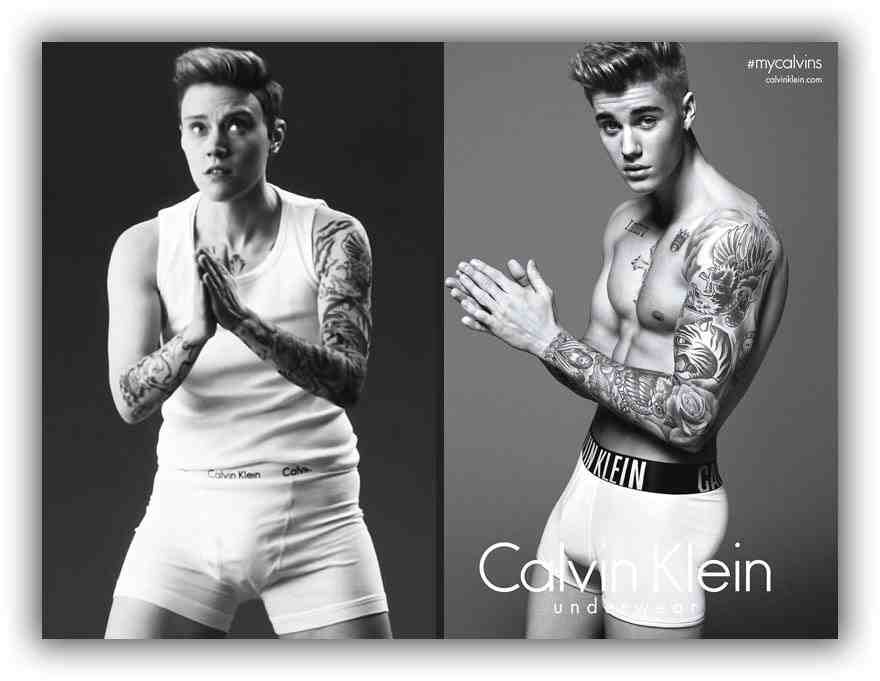