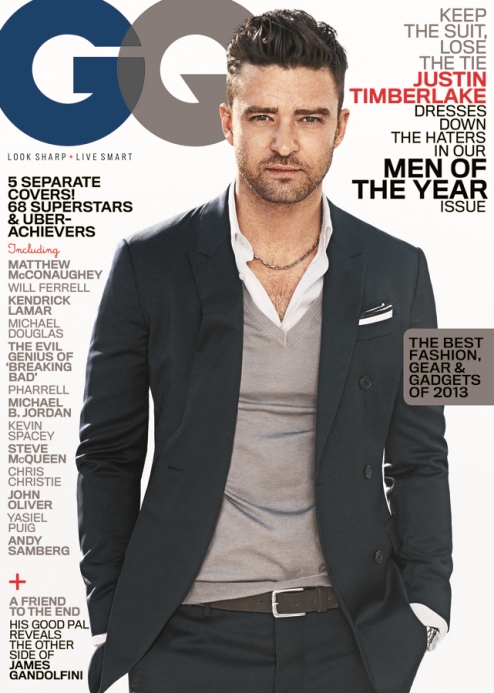 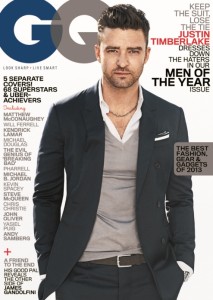 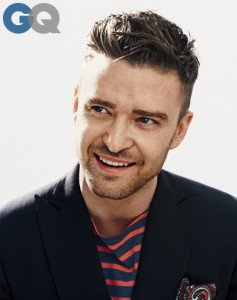 JT joins Kendrick Lamar as GQ’s 2013 man of the year. There are four other covers with Matthew McConaughey, Will Ferrell and the late James Gandolfini gracing them, which will hit newsstands on Nov. 19 . Justin has owned 2013 from his 2 albums being released , his hilarious appearances on Late night With Jimmy Fallon, and the Legends of Summer Tour with Jay Z. Mr.  Suit and Tie discusses his world wind year and how he’s able to stay around because he does things out of the norm and doesn’t mind taking risks, saying:

“I’ve made a career out of doing things that I should not be doing. I wasn’t cool about it,” . “Because being cool would have meant I passed up on those opportunities. If you do that, it’s because you’re afraid. And what are you afraid of? You know?”

He are  the other four cover boys 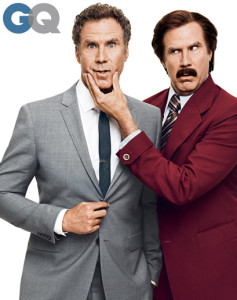 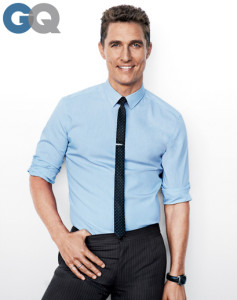 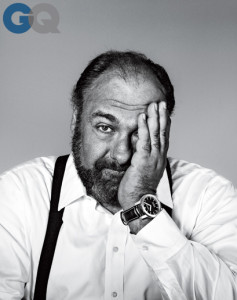 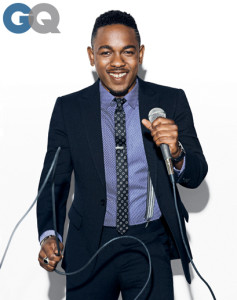 Check GQ tomorrow for the rest of JT’s article.

Sounds of The Underground: Rappers on The Rise You Should Know