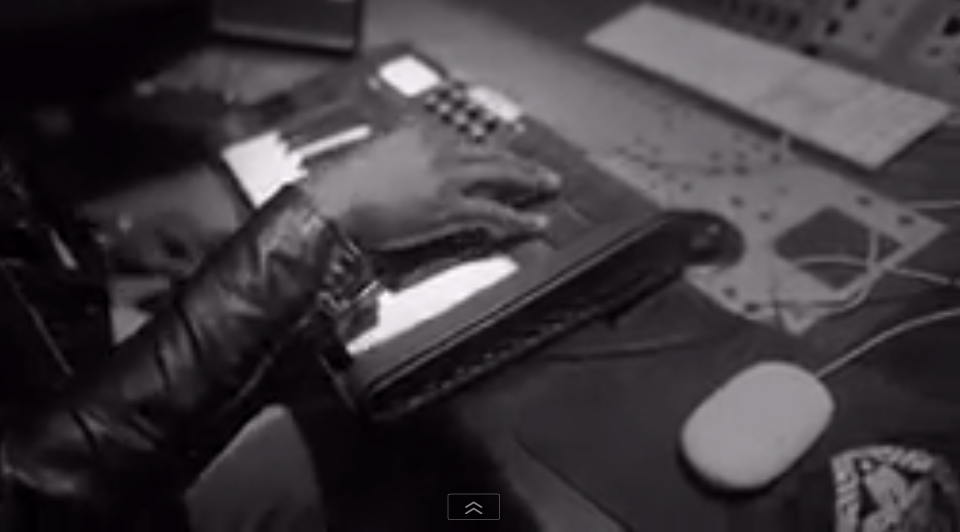 Relatively new producer K.E. On the Track was part of setting the web on fire earlier today, after “Devil is a Lie”was released. The Rick Ross featuring Jay Z cut was helmed for its instrumentation, and in the above clip the producer breaks down the making of the beat, and compares it to that of Lil’ Wayne’s mega hit “A Milli.”

Chick Flick Alert: Nicki Minaj Stars in “The Other Woman” with Cameron Diaz