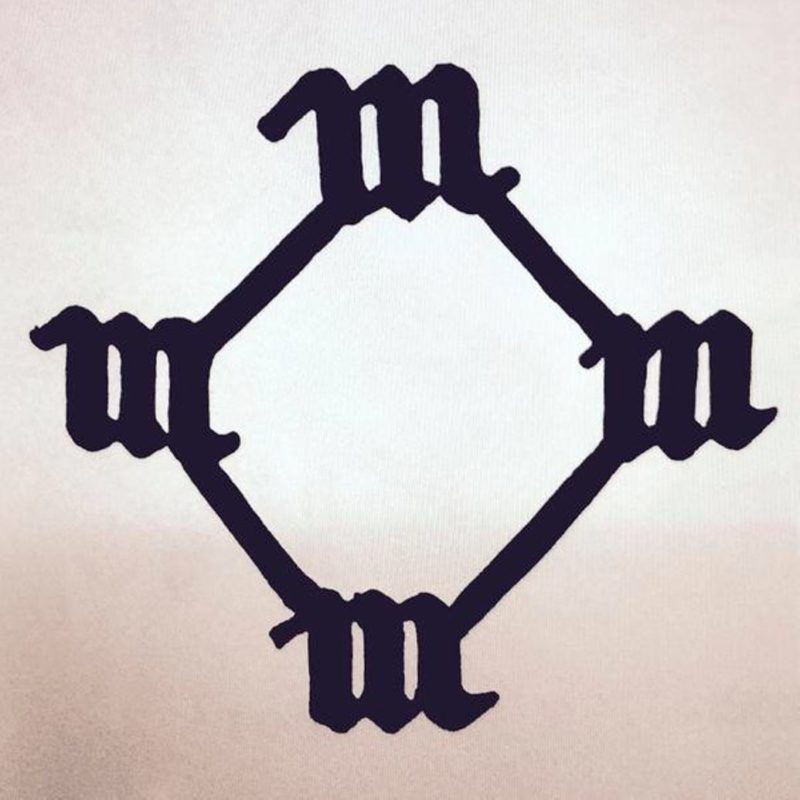 Its been well over 4 months since Kanye took to Twitter to announce that his seventh album would be titled So Help Me God, but today Yeezy announces a change in title. SWISH apparently is the new title for now as he says, but we still are left without a release date. Those are played out anyway. 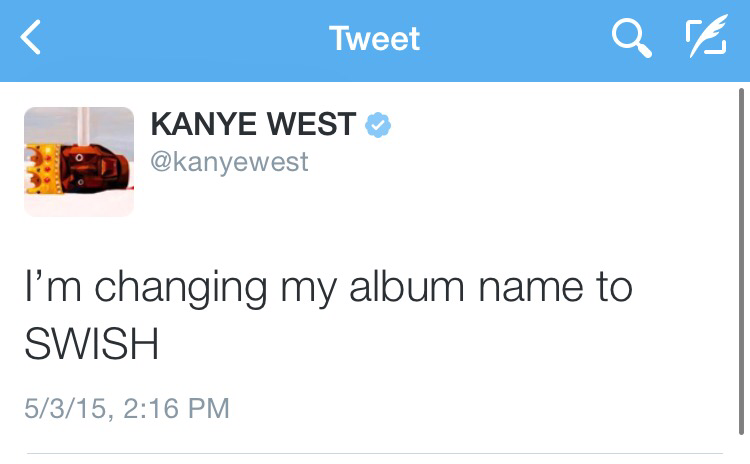 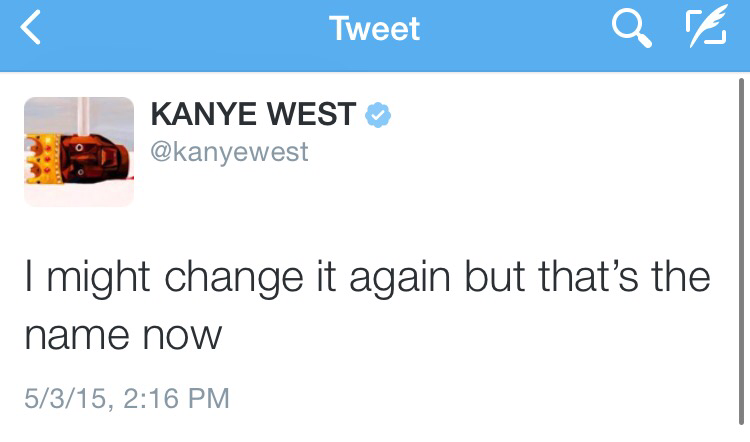 Here’s Your First Look at The Cast of “Suicide Squad”