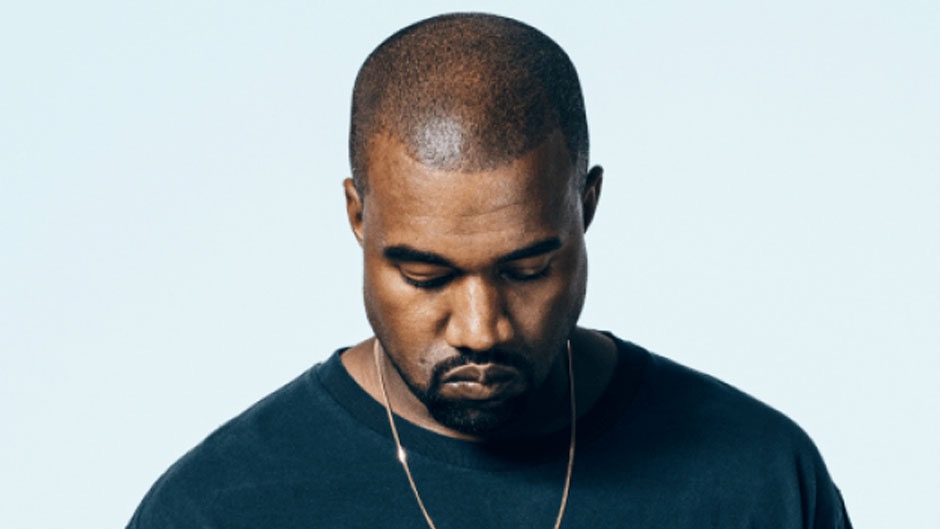 What was once known as So Help Me God became SWISH, then out of nowhere tonight, Kanye West updated fans on his upcoming February 11 release, with a new title:

Little else was mentioned, but of course Twitter reacted. Most notably, Wiz Khalifa let off a slew of tweets letting us know he didn’t support the title.

Max B is the wavy one. He created the wave. There is no wave without him.

He’s the reason I sing on all my songs. That’s the wave. If theres nothing wit that sound ITS NOT WAVY.

Many saw this as an odd swipe at Max B, who originated the phrase in hip hop, but plenty of Kanye fans approve of his new title.

1. SWISH was a lame album title. WAVES is better, but So Help Me God was the best title.

lets be real. swish was an awful album name. Waves isnt much better.. but its better than Swish. Should still be “So Help Me God”

Adding “Swish” back to the list of potential titles for my next album. #onemanstrash

And it doesn’t end there. Kanye has even updated the tracklist for Waves, and it looks like it may have a feature from A$AP Rocky. In addition, you’ll notice that the album now features 11 tracks instead of the 10 originally listed. The album is also divided into three Acts now. So is it gonna be a long two weeks? Count on it. Waves still arrives February 11.

Jermaine Dupri Talks About His Storied Career, Dame Dash, His New TV Shows, And the State Of ATL Music