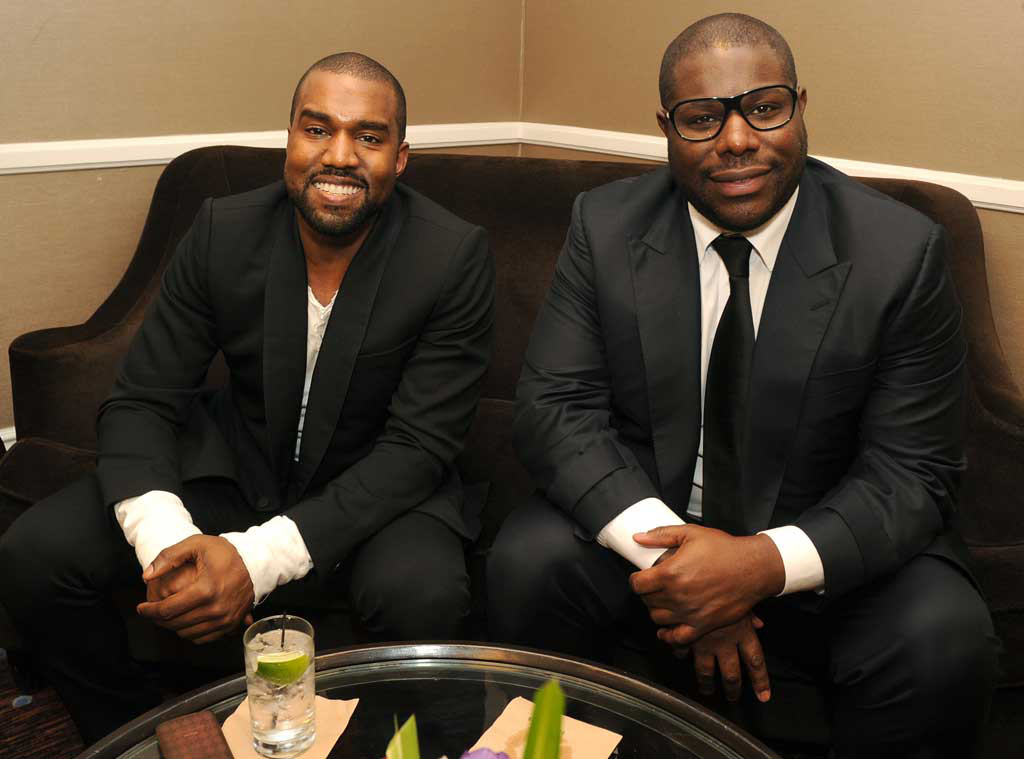 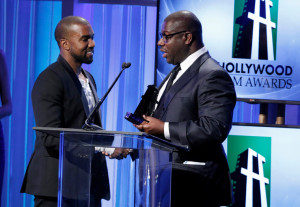 After premiering it during this year’s Paris Fashion Week, Kanye West has announced that his Steve McQueen-directed video will receive an American debut. As The New York Times reports, the music video, titled “All Day/I Feel Like That,” will debut at the Los Angeles County Museum of Art on Saturday, July 25. It is set to run for four days in a gallery during regular museum hours. The clip also accompanies the previously released official visual of “All Day,” and chances are that it will also boast another song from his tentatively titled album, SWISH. Shot in a single nine-minute take at the Chatham Dockyard in southeast England, the video follows Kanye through an empty warehouse as he runs, dodges, raps, grasp for a breath, rant while being pursued by the camera.