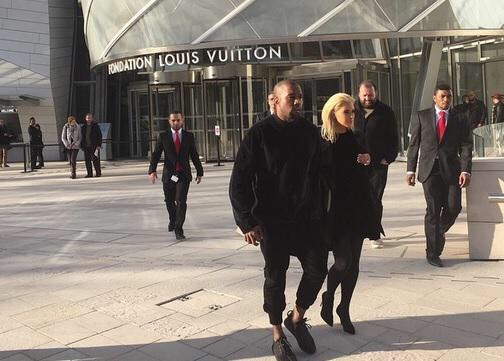 Reports have been confirmed that the Louis Vuitton Don Kanye West will close out Paris Fashion Week with a concert series that will start on Saturday March 7th, and run through March 10th at 9 P.M. A Steve McQueen directed video will also be screened each night during the show. Proceeds from the concert will be donated to charity.

If you live in the area, you can purchase tickets to one of the four shows here.

Charles Hamilton Opens Up About His Past Demons: “I Wanted To Commit Career Suicide”